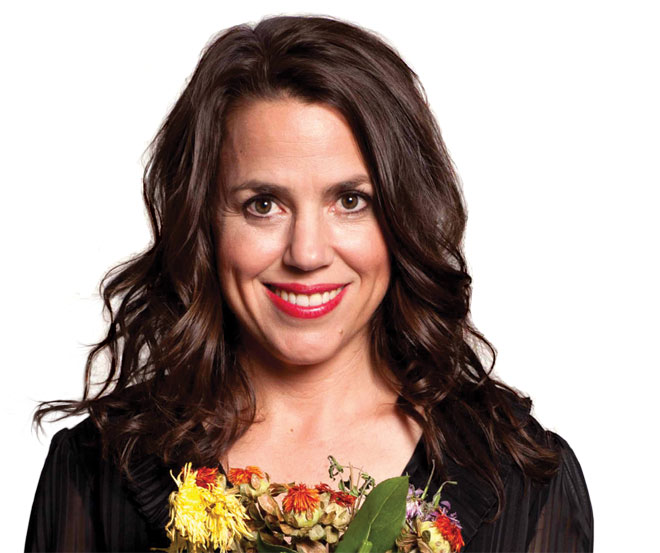 When Petra Haden falls in love with a piece of music, she has her way with it. In 2005, the singer and violinist, who has played with everyone from Bette Midler to Queens of the Stone Age, released a re-creation of The Who Sell Out, using her voice to replace every instrument. Petra Goes to the Movies, which drops next Tuesday, is a sequel of sorts, an a cappella song cycle constructed from fragments of scores from such films as Psycho, 8½, Cinema Paradiso, and The Social Network. “For me, playing the score for Leonard Rosenman’s Rebel Without a Cause or one of the Looney Tunes cartoons would be pure ecstasy,” says Haden. “I thought, I’ll pretend I’m my own orchestra and sing all the parts.” She called in guitarist Bill Frisell, pianist Brad Mehldau, and—for the first time on one of her solo records—her father, jazz legend Charlie Haden. “He always wanted to play on something of mine, but it never seemed to work out,” Haden says. “I played him ‘It Might Be You’ [from Tootsie], and he said, ‘Man, that sure could use some bass! If you can think of anyone who’s interested…’ ” Haden laughs. “I’m like, ‘Daaaad, of course!’ ”