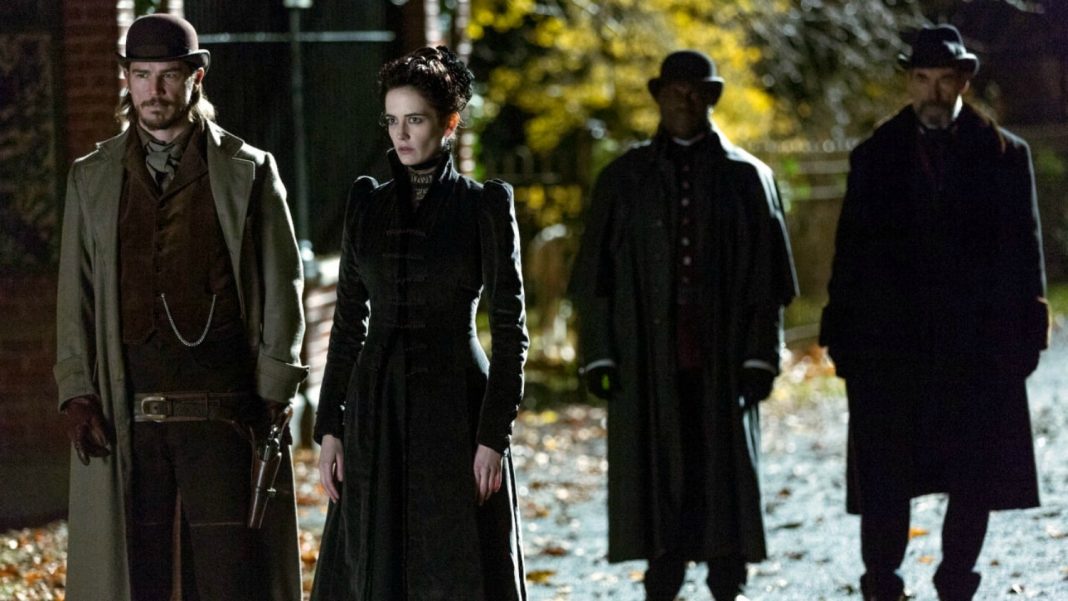 If there’s one thing we love more than a horror-drama that takes place in Victorian London, it’s a horror-drama that takes place in our very own City of Angels. The Hollywood Reporter announced yesterday that John Logan, creator, writer, and executive producer of the British-American series Penny Dreadful, would be bringing it back after abruptly ending the show back in 2016.

Unfortunately (for some), our favorite literary characters from 19th-century British and Irish Gothic fiction won’t be haunting the streets of Los Angeles in this new chapter of Penny Dreadful. Instead the new iteration of the show, titled Penny Dreadful: City of Angels, will jump forward in time and across an ocean to L.A. in the late 1930s, “a time and place deeply infused with Mexican-American folklore and social tension,” Showtime said.

City of Angels will focus on characters connected to the deity Nuestra Señora de la Santa Muerte (or Our Lady of Holy Death)—a folk figure associated with healing, protecting, and safe delivery to the afterlife by her disciples—and “others allied with the devil.”

The new chapter, which will “explore a mix of the supernatural and the combustible reality of that period,” is set to begin production in 2019 and will air on Showtime. In the meantime, details are scarce, but you can always get in the mood by visiting the Templo Santa Muerte, a temple to the skeleton saint on Melrose in East Hollywood.

RELATED: What’s Up With That Creepy Skeleton in True Detective?

What Does AB 5 Mean for California’s Freelance Writers?