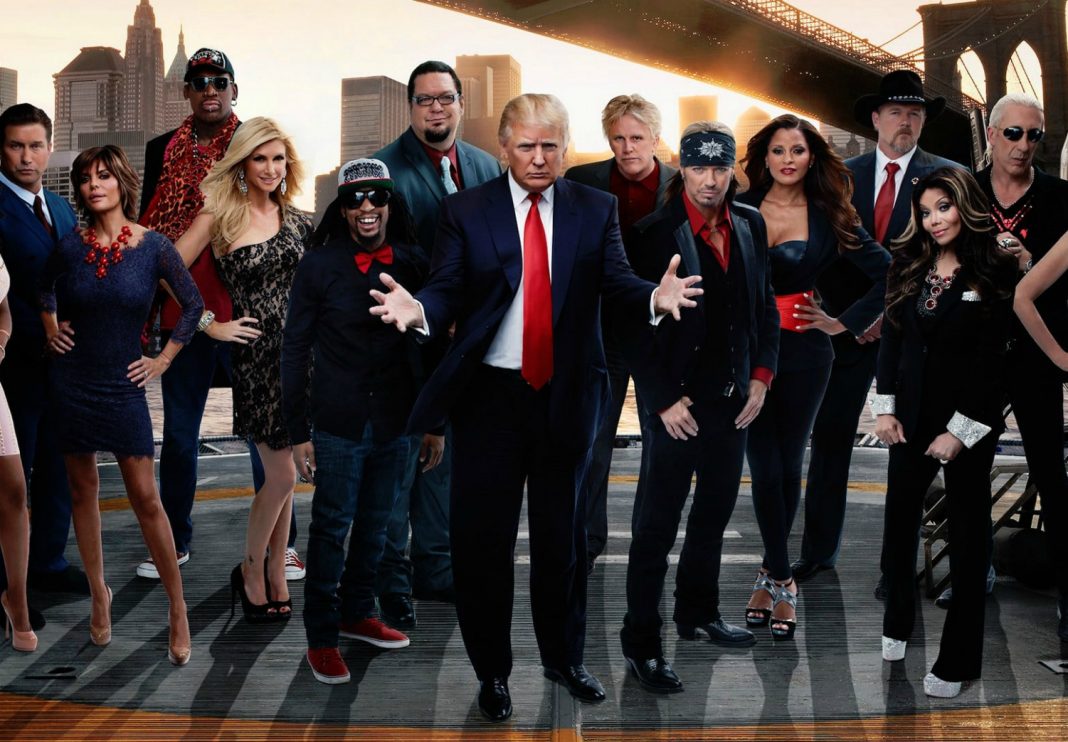 Penn Jillette appeared on The Joe Rogan Experience podcast yesterday to allay all your fears about Donald Trump. Well, sort of. The magician, who spent two seasons on The Celebrity Apprentice, explained that it’s not you—the President is, in fact, an unbalanced, obsessive infant.

“I don’t know how well you know the president of the United States,” he began.

“I don’t want to know him at all,” countered Rogan.

Jillette described his time with Trump as, “Really weird stuff that you’ve never seen before. You have never seen someone who’s never laughed sincerely, and never made a joke. He will laugh in a bully way—‘Haha! You look kind of fat, Joe!’ He’ll do that. But never even a joke.”

The performer also noted a troubling aspect of Trump’s personality that is rarely touched on by the usual pundits: “I also never saw him show any enjoyment or understanding of music.”

The Celebrity Apprentice boardroom meetings were particularly grueling, Jillette said, as contestants were not allowed to put their hands on the table for fear of leaving smudges, or to turn their bodies in case they’d ruin the shots of Trump taken from cameras mounted on their shoulders. And then Trump would speak.

“So you’ve got about two hours where you sit up straight and you can’t move side to side, and you listen to someone speak for two hours that they’re going to try to edit out to get three minutes where he sounds OK.”

“What does he have to say for two hours?” Rogan asked.

Still, Jillette said he appreciates some aspects of Trump’s personality.

“I thought he was wonderful at his job. If you had anybody who was actually a business person on that show, it would be the worst show in the world, because Bill Gates would make proper decisions and there’d be no surprises. You want someone capricious and crazy with no filter. And that’s what we got. So he makes arbitrary decisions and the human brain tries desperately to make those make sense, and that ends up being some kind of entertainment.”

Even Trump’s son appreciated Jillette’s grudging admiration of his father.

“Donald Trump Jr. said to me, ‘You know of all the people we’ve had on the show, you seem like the only person who’s ever liked my father.’ I said, ‘You know, I have a fascination and a respect and an affection for people who are able to get out of their filters […] With some sort of mental problems, coupled with greed, and a lack of compassion, your father has somehow found a way to throw off the filters.’”

Summing up his experience, Jillette recalled, “It was a very strange time. I really did spend a lot of time sticking up for Donald Trump, saying, ‘Yeah, there’s a lot of interesting stuff there.’ He’s crazy and he’s venal. He’s empty. He’s obsessed with what anybody says about him at any time.”