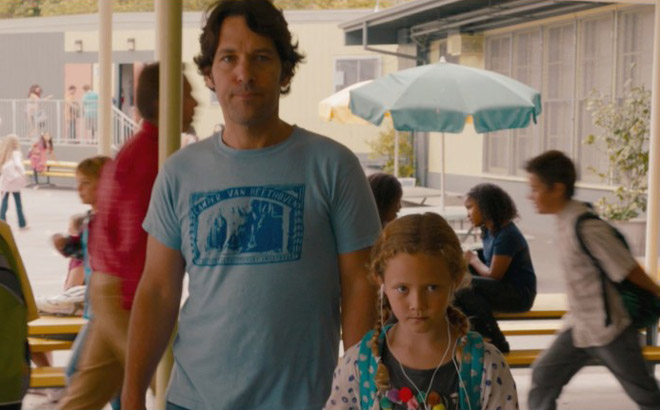 Everyone has an opinion about This is 40. The “sort of sequel” to Knocked Up, it brings back Paul Rudd and Leslie Mann (director Judd Apatow’s wife) as a long-suffering married couple. Some think it’s great; others don’t feel the love. But everyone agrees on one thing: It’s got a great soundtrack and cool musical references.

In one crucial scene Paul Rudd wears a vintage Camper Van Beethoven t-shirt from his own collection. Viral marketing for the band’s upcoming album or a genuine expression of affection? Either way, we’re excited. La Costa Perdida, CVB’s first album in nine years, drops on January 22. We’ve heard it, and it’s like a dreamy musical trip along Highway 1 full of guitar-driven odes and accessible alt-country tunes.