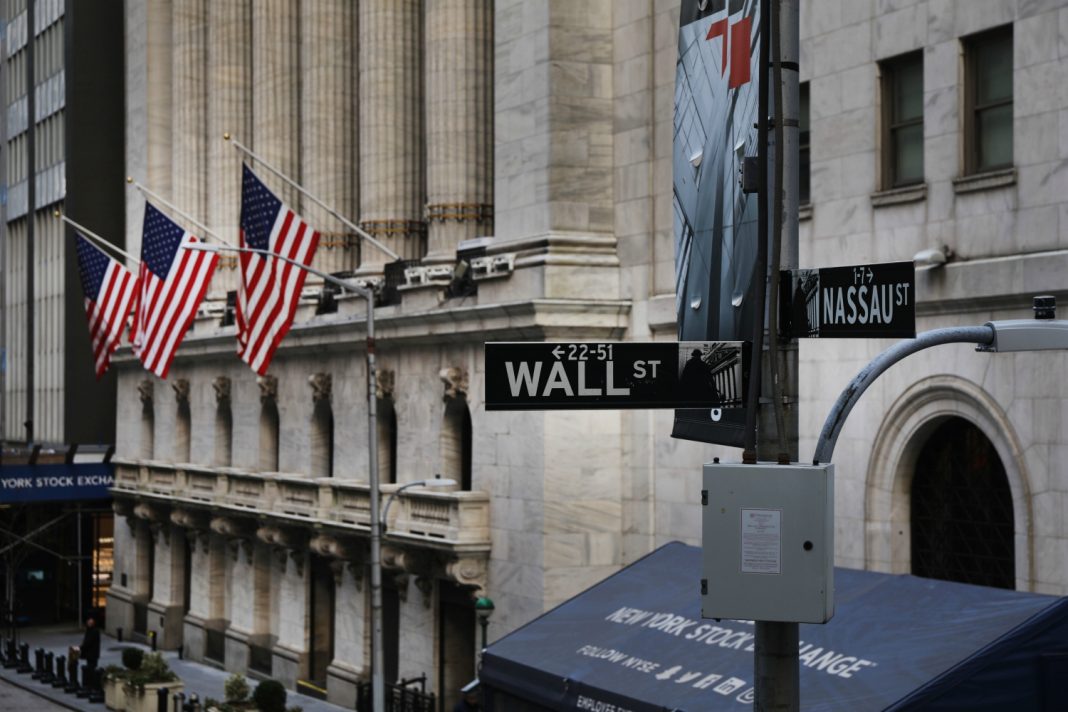 Once upon a time, Ventura-based outdoor apparel company Patagonia began manufacturing fleece vests so people who do things like hike and camp and fish could keep warm while exposed to the elements. The garment has since become the uniform of choice for capitalist so-and-sos like bankers and tech dudes who apparently struggle to maintain healthy human core temperatures, what with the ice they have rattling around in their chest cavities. Former fraternity brothers wearing black or gray fleece vests with a company logo embroidered on the breast opposite Patagonia’s own logo became so ubiquitous in places like Midtown Manhattan and Silicon Valley, that they became a meme.

Earlier this week, it seemed that Patagonia was going to distance itself from the bro horde once and for all. In an alarmist tweet, “integrated storyteller” Binna Kim said she’d been told that the company would no longer be “doing vests for financial services companies.” Apparently, the outfitter would only produce co-branded vests for socially and environmentally friendly “B corporations” in the future.

In recent years, Patagonia has positioned itself has outspokenly pro-planet, springing into action when Donald Trump threatened to reduce the size of two national monuments and donating its $10 million Trump tax cut to environmental charities. So it made sense that it would no longer want to be synonymous with a type of businesses that would frack the land under an orphanage for a few mil.

Kim’s somewhat incomplete take on the development quickly ricocheted across the web, leaving a slew of schadenfreudic content in its wake. Patagonia itself mocked sullen Wall Street boys on Twitter.

“Several customers and some members of the press have asked us whether we’ve changed our policy regarding group sales—and whether we’re leaving ‘bros out in the cold.’ Bros, their sisters, mothers and fathers need not go cold. We continue to sell to, and welcome the business of, the B-to-B companies and nonprofits who have been short- or long-term loyal customers—including those who order co-branded vests or other items that feature the group’s logo as well as ours.”

As the Times‘ Vanessa Friedman points out, even if Patagonia’s refusal to co-brand vests with ecologically and socially questionable companies was less dramatic than it was initially made to sound, our reaction to it says a lot about our collective mindset right now: “[…]What the change really reveals isn’t actually some nefarious scheme on Patagonia’s part, but rather how challenged the image of the fintech world and its members remains in the public mind. They’re still the villains of our particular cultural story, and whenever they seem to be experiencing some kind of comeuppance, even one as minor as a change in their go-to garment, it is greeted with joy.”

A bro’s love of Patagonia dies hard, but our misgivings about the last financial crisis die harder.

Weed You Can Wear: A Closer Look at Patagonia’s Newest Wetsuit

The Best Equipment for Your Walking Adventures