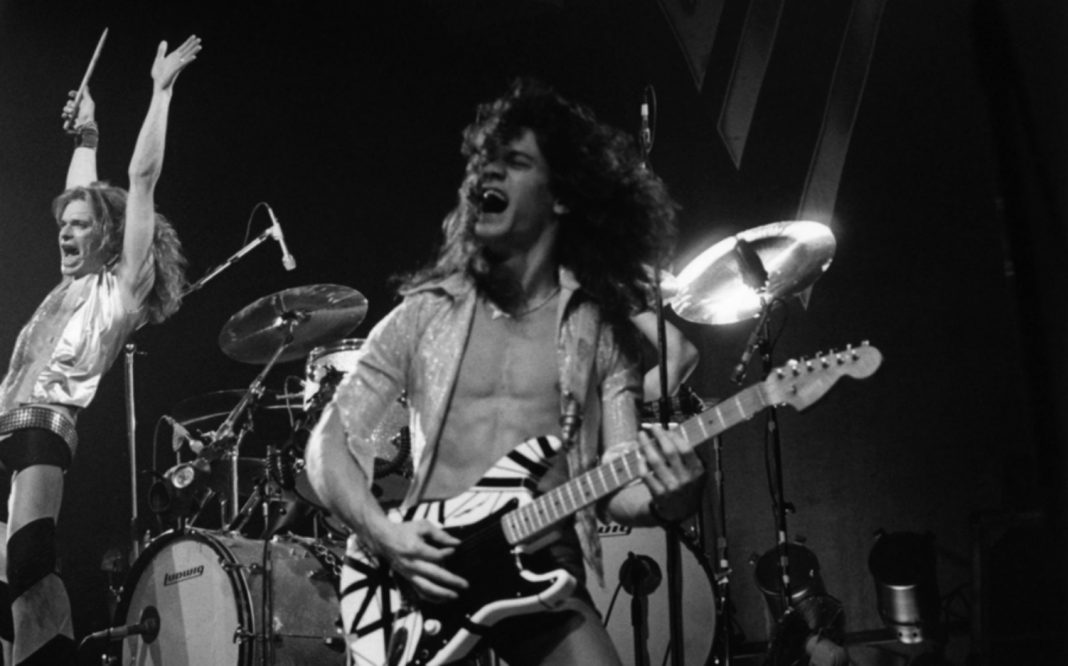 Eddie Van Halen, one of the most influential guitar players in the history of rock and roll, passed away after a decade-long battle with throat cancer. According to TMZ, Van Halen was at St. John’s Hospital in Santa Monica, where his health had declined dramatically over the past 72 hours. His throat cancer, which Van Halen believed he’d developed from frequently holding a metal guitar pick in his mouth, had reportedly spread to his brain and other organs. He was 65.

Wolf Van Halen, Eddie Van Halen’s son with ex-wife Valerie Bertinelli, wrote on Twitter, “I can’t believe I’m having to write this, but my father, Edward Lodewijk Van Halen has lost his long and arduous battle with cancer this morning. He was the best father I could ever ask for. Every moment I’ve shared with him on and off stage was a gift. My heart is broken and I don’t think I’ll ever fully recover from this loss. I love you so much, pop.”

Born in Amsterdam, Van Halen was seven when his family emigrated to the United States and settled in Pasadena. In 1972, he and brother Alex started the band that would become Van Halen, recruiting David Lee Roth as lead singer after he and Eddie met in an arranging class at Pasadena City College.

Van Halen hit it big in 1977 when they were discovered at a Hollywood gig by Warner Bros. executive Ted Templeman. In his recent autobiography, Templeman gushed about seeing Eddie Van Halen play for the first time:

“Right out of the gate I was just knocked out by Ed Van Halen. It’s weird to say this, but encountering him was almost like falling head over heels in love with a girl on a first date. I was so dazzled. I had never been as impressed with a musician as I was with him that night. I’d seen Miles Davis, Dave Brubeck, Dizzy Gillespie, all of those transcendent artists, but Ed was one of the best musicians I’d ever seen live. His choice of notes—the way he approached his instrument—reminded me of saxophonist Charlie Parker. In fact, as I watched, I was thinking there are two musicians in my mind who are the absolute best of the best: Parker; jazz pianist Art Tatum; and now here’s the third game changer, Ed Van Halen. So right away I knew I wanted him on Warner Bros.”

Apart from his work with Van Halen—which was inducted into the Rock and Roll Hall of Fame in 2007—Eddie Van Halen was guest shredder on Michael Jackson’s 1982 hit “Beat It.”

Shortly after the news broke, tributes started filling Twitter. KISS lead singer Gene Simmons wrote, “My heart is broken. Eddie was not only a guitar god, but a genuinely beautiful soul.” Music journalist Corbin Reiff said, “Few people can honestly say they changed the entire course of music history. Eddie Van Halen was one of them.”

Few people can honestly say they changed the entire course of music history.

Eddie Van Halen is one of them.

RIP to one of the most imaginative and talented musicians to ever pick up a guitar. There will never be another one like him. pic.twitter.com/sGS1hwJCsJ