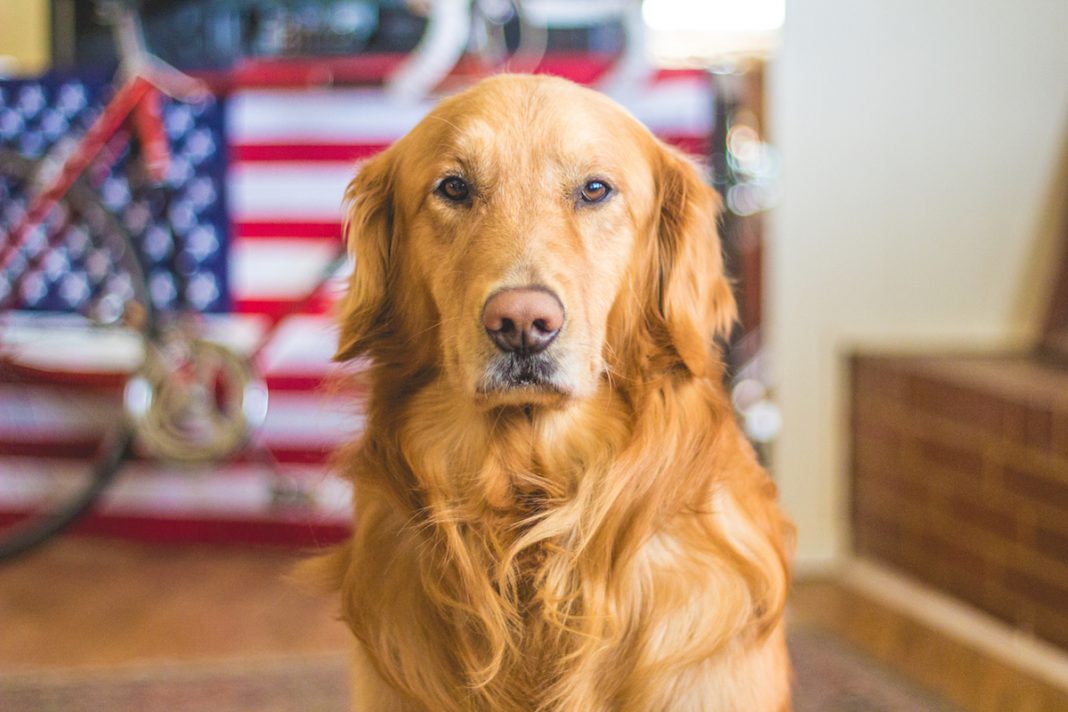 Photo By Caleb Fisher via Unsplash

Find it!” Chris Mason commands her red brindle bull terrier, GoGo, and GoGo proceeds to sweep the large classroom at the Pasadena Humane Society & SPCA’s training facility, sniffing along stacks of chairs, around door frames, and behind fire extinguishers. Suddenly, at the middle of a table edge, she freezes and gives Mason a serious blast of eye contact. “Alert?” says Mason.

“Yes!” confirms instructor Amy Herot. GoGo gets her treat, then goes on to find four more hidden “odor targets” before giving way to the next contestant. The game is K9 Nose Work, which has expanded rapidly throughout the United States and beyond since Herot helped create it a few years ago. Based on the same training principles that produce professional bomb- and drug-sniffing dogs, K9 Nose Work comprises a series of increasingly complex games of hide-and-seek, involving Q-tips dipped in essential oils and concealed in luggage or boxes, on vehicles, and in a range of indoor and outdoor environments. All breeds are welcome to compete, and dogs progress at their own pace, working individually. Trials in Southern California often attract waiting lists of more than 100 dog-handler teams.

Today’s gathering, however, isn’t an actual competition. Mason and most of the other participants are instructors themselves, here to take an advanced seminar led by Herot. When Herot moved to L.A. in 1993, she worked as a high-level staff producer for Motown. “I loved it. I did the Marvin Gaye box set, Stevie Wonder, Four Tops, got to meet every amazing Motown artist that was still living. But there was a changing of the guard,” she says. It was time to move on. Herot started her dog training business, All Good Dogs, in 1997. After 9/11, she became interested in detection work and eventually began brainstorming with spcaLA director of behavior and training Jill Marie O’Brien and Inglewood PD K9-unit veteran Ron Gaunt.

“Ron and I did lots and lots of evaluations of dogs from rescue groups or the shelters, and they loved the work,” says Herot, who’s tall, blond, and fiftyish. “You’d hide their tennis ball and they’d be like ‘This is the best thing ever!’ But they’d be eight years old, and no police department would take them. Or they had a bum hip. Or they didn’t like other dogs. We just thought, ‘Isn’t there something we can borrow from detection work to give to these dogs who can’t do it professionally but are so good at it?’ Jill had access to all the people in the training community in Long Beach, and we started our first class there.”

They created the National Association of Canine Scent Work, holding the first trial in the workshops, offices, parking lot, and courtyard of a Van Nuys machine shop in January 2009. “That year we had four events. Last year there were 368 trials,” says Herot. Today there are almost 15,000 dogs registered to compete and, she says, 300 to 400 certified instructors. Herot believes that the sport has taken off because, she says, “in these urban areas, dogs have lost access to environments that allow them to use their instincts, and that’s crazy-making for a dog. Nose Work is something that almost any dog can do anywhere—in a hotel room, in a classroom, in a back alley.”

The population of competing dogs is growing so fast that more challenging events are constantly being concocted. In fact, shortly after this session, GoGo and Mason will complete the “NW3 Elite” requirements—essentially the Ph.D. of K9 Nose Work—enabling them to compete at the highest level. For dogs the experience seems to be profoundly self-rewarding. But just in case, Chris Mason offers another motivational tip: “garlic-marinated steak bits and a squeaky toy.”