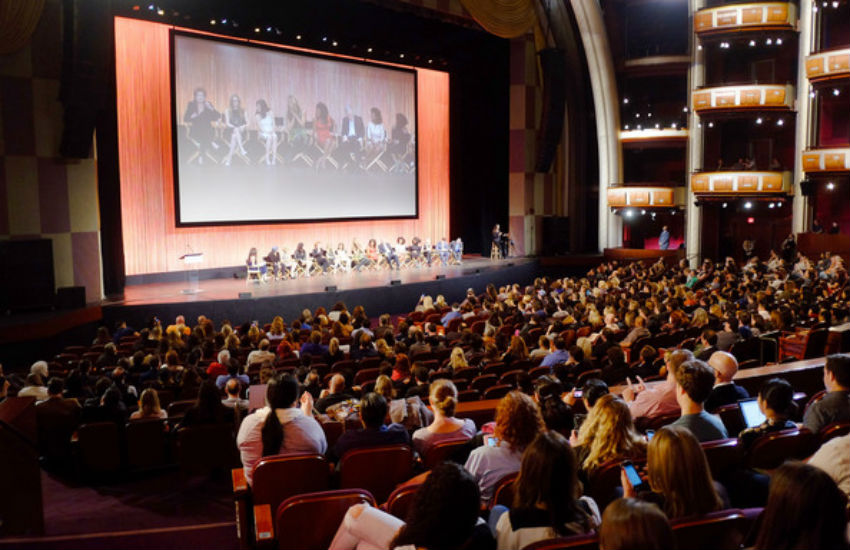 It’s time to let your inner fan girl or boy out of the closet. The Paley Center for Media’s annual PaleyFest, a week long extravaganza dedicated to connecting audiences with their favorite TV shows and the people who produce and star in them, kicks off on March 6 at the Dolby Theatre. Yesterday, the Paley Center announced the initial line-up (wait, there’s more?) and it is a duesy. This year, attendees should be sure to take the entire week off from work. The list of panels is a mind-blowing amalgamation of the best shows currently running.

Highlights include Kerry Washington, Jimmy Kimmel, Claire Danes, Lena Dunham, Judd Apatow, and Lea Michele but that’s just the tip of the celebrity iceberg. What sets PaleyFest apart is the fact that audience members can interact with TV makers and actors at Q&A panels as well as get a behind-the-scenes look at the industry.

Individual tickets to PaleyFest 2015 events at the Dolby Theatre are currently on sale via The Paley Center’s website and at (800) 745-3000.

Check out the schedule below.

Moderator and panelists to be announced