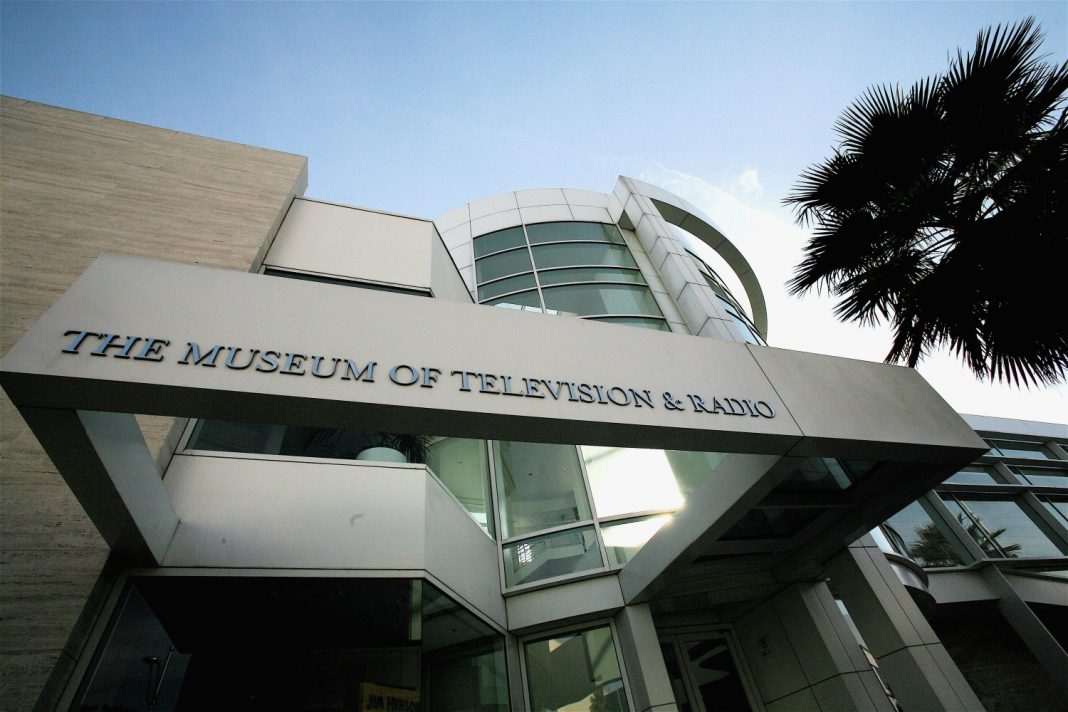 The Paley Center, formerly known as the Museum of Television & Radio, is being forced to give up its swank Beverly Hills home on the corner of Little Santa Monica Boulevard and Beverly Drive, for which it pays 1.2 million dollars a year for its lease, according to Variety.

Turns out The Paley Center, which moved into its rather palatial digs—designed by no less than famed architect Richard Meier—in 1995, does not own the land beneath the building. They sublease it from Bank of America, which leased it from families that bought it way back in the 1920s. The Paley was in a lease that was supposed to last all the way up to February of 2024—but the property management firm that bought the property in 2014, Jenel Management Corp., is buying them out for a cool $47 million dollars to convert the property to high-end retail.

It’s funny timing for that—many storefronts in Beverly Hills are being vacated by retailers because of high rent and the rise in online shopping. Of course, the luxury stores that can afford it will stay open for branding reasons.

The Paley Center’s West Coast headquarters was home to many TV industry events and exhibits, and was also a place for the public to screen historic TV shows and radio clips. But now that the material is more accessible online, visitorship has slowed. Likewise, the organization had long outgrown its in-house event space and was holding the annual PaleyFest—a cavalcade of small-screen panels and talks—at the Dolby Theater, where the Oscars are held.

The Beverly Drive building might be changing face, but The Paley Center will carry on without it. The org still has plenty of events planned for 2020 and Paley Fest is on track to be held from March 13 to 22. Many of these events, they announced, will now take place at the Directors Guild of America, the Beverly Wilshire Hotel, and the Dolby Theater. Turns out even museums aren’t immune from upheaval in L.A.’s tempestuous real estate market; they still have an HQ in New York City.