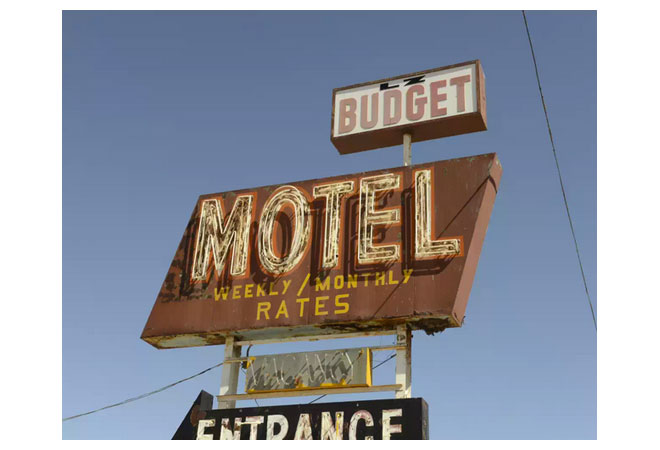 In 2013, Paris Photo Los Angeles left the City of Light for the first time in its 17-year history to visit the City of Angels. This weekend, it returns for round two. 81 exhibitors will take over three soundstages and dozens of “New York” storefronts on the Paramount lot. They’ll be exhibiting the work of snappers from around the globe as well as some homegrown heroes. Here are three things we can’t wait to see.

2. A tribute to Dennis Hopper
(5 p.m., April 26, Paramount Theatre)
Great actor, great artist. He was a prolific photographer who shot on film sets, parties, diners, bars and driving on freeways. He photographed his famous friends and strangers on the street. We also can’t wait to see the screening of his film The Last Movie.

3. Unedited!: The LAPD Photo Archives
(all weekend long on 12th Street across from Stage 32)
The idea behind Unedited is to show unedited or rarely seen photos. For the first one, Paris Photo will display images from the LAPD archives that date from 1925 through the 1970s. We can’t wait to see images from the dark side of Los Angeles’s history.