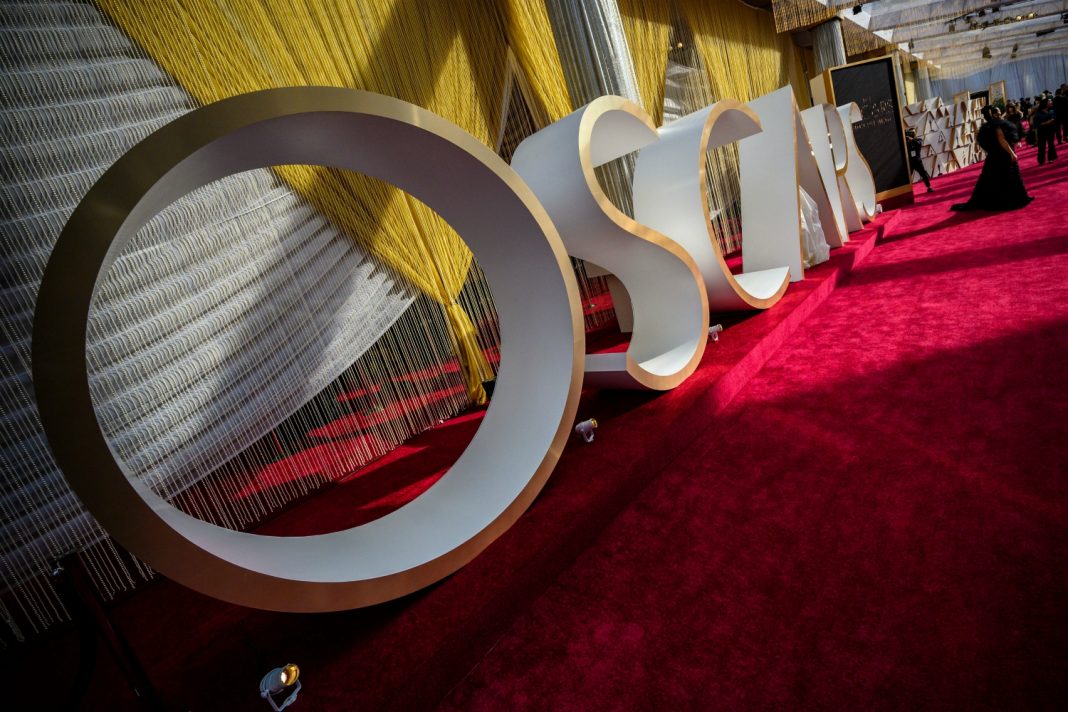 On Monday morning, members of the Academy of Motion Pictures Arts and Sciences’ board of governors met via Zoom to enact some long-overdue diversity measures, and to discuss the scheduling of this year’s awards ceremony. As long as the 93rd Oscars take place as planned, the date on which the awards are handed out might seem somewhat inconsequential, but a major postponement will throw one of L.A.’s lucrative economic engines into turmoil.

Long scheduled for February 28, the ceremony will be pushed back to April 25, and the eligibility date for films will be extended to February 28 as many movies’ release dates are pushed back; the Academy has also canceled its Governor’s Awards, which typically take place in November. The postponement leaves a lot of lingering questions for functionaries in L.A.’s awards season industrial complex. When do the Oscar campaigns begin? The screenings? The preening?

The dates of the major film fests have also been thrown into disarray. Cannes was canceled altogether (though it gave 56 movies its official imprimatur, including Wes Anderson’s upcoming The French Dispatch, a big awards favorite, now scheduled for late October), but it’s still unclear what will happen with this September’s Venice and Telluride fests, where buzz for awards season movies kicks off, alerting critics and audiences to what they can look forward to and determining what studios put their big awards pushes behind.

There have only been three times in history when the Oscars were postponed, according to The Hollywood Reporter: a 1938 flood in L.A., the 1968 assassination of Dr. Martin Luther King, and the 1981 attempted assassination of President Ronald Reagan. It’s not like the election being postponed, but it will generate its share of headaches.

Elsewhere in awards shows, the Tony’s—which were scheduled for June—have yet to be rescheduled. TV’s Emmy awards, scheduled for September, have not yet been moved, but three post-Emmys parties have all been canceled, and it’s looking increasingly like the awards show will go digital, which means we might get to see our favorite actors in their home environments, with a lot less grooming and gowns and tuxes.

The Golden Globes might go forward with an actual show in January, but it will also have to extend the window of eligibility as films’ release dates are postponed.

Does anyone benefit from these shifts? Sure. Netflix and Amazon can release all of their awards fare (assuming they’re in good enough shape) on their streaming channels. Maybe Netflix will finally snag the best picture Oscars it’s spent millions trying to procure.