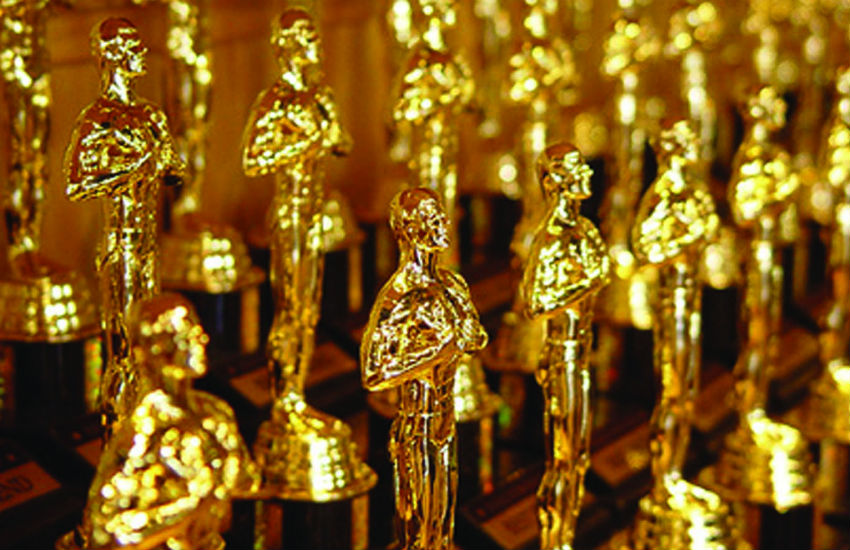 Finally, that most awaited morning in the movie year calendar has arrived. The Oscar nominations were announced earlier today and the Academy’s picks for this year’s cinematic highlights are already the topic of much debate. Ava DuVernay’s Selma, an intimate portrait of Martin Luther King Jr. and the Civil Rights Movement, received only two nominations, one for Best Picture and one for Best Song (John Legend and Common’s song “Glory” won Best Song at the Golden Globes Sunday). Ava DuVernay and Selma-star David Oyelowo were not nominated in their respective categories despite DuVernay’s historic Golden Globe nomination in the Best Director category and widespread buzz that the film would take the Oscars by storm. Instead Selma got more of a nod of appreciation than a hand of applause.

This morning’s biggest winners were The Grand Budapest Hotel and Birdman, who were each nominated in nine categories. Director Wes Anderson has in a few years gone from outre auteur beloved by cinephiles and hipsters to a major force in mainstream cinema. The Grand Budapest Hotel had Oscar noms written all over it when it came out last March, so it’s no big surprise it did so well. Similarly, Alejandro Iñárritu’s Birdman, starring Michael Keaton who won Best Actor in a Comedy for his performance at the Golden Globes, and its march of triumph was expected. The Academy loves nothing more than a dark tale told from within the belly of the beast that is the entertainment industry.

Other nominations of note include Rory Kennedy’s Last Days in Vietnam (we spoke with the director last year about her stunning documentary, which chronicles in great detail the final evacuation of Saigon after the Vietnam War) for Best Documentary Feature. Kennedy is up against among others the critically acclaimed Virunga, about endangered mountain gorillas in DR Congo, and the Oscar favorite Citizenfour, Laura Poitra’s thrilling portrait of Edward Snowden.

Shawn Patterson’s summer earworm “Everything is Awesome” (performed by The Lonely Island, Mark Mothersbaugh, and Tegan and Sara) from the soundtrack to The LEGO Movie was, not surprisingly, nominated for Best Original Song. What does come as a surprise is the fact that The LEGO Movie, which was well-received by critics and did well at the box office, wasn’t nominated in the Animated Feature category. Turns out everything isn’t so awesome after all.

Bradley Cooper is nominated in Best Lead for his work in Clint Eastwood’s American Sniper (also nominated in five other categories).

J.K. Simmons is nominated in Best Supporting Actor for Whiplash and he’s a strong contender. Last Sunday, he won a Golden Globe for his part in the film.

It comes as no surprise that Richard Linklater’s marathon experiment of a movie, Boyhood, is nominated in six categories. Patricia Arquette is a favorite in the Best Actress in a Supporting Role (she won a Golden Globe for her performance) and Richard Linklater may swoop in and take Best Director in front of Wes Anderson and  Alejandro Iñárritu.

Laura Dern is nominated in the Best Actress in a Supporting Role for Wild, in which she plays the mother to Reese Witherspoon’s wandering protagonist. Dern is far from a favorite in the category (Patricia Arquette is) but she deserves the recognition for her stellar performance.

The Full List of Nominations for the 87th Academy Awards: