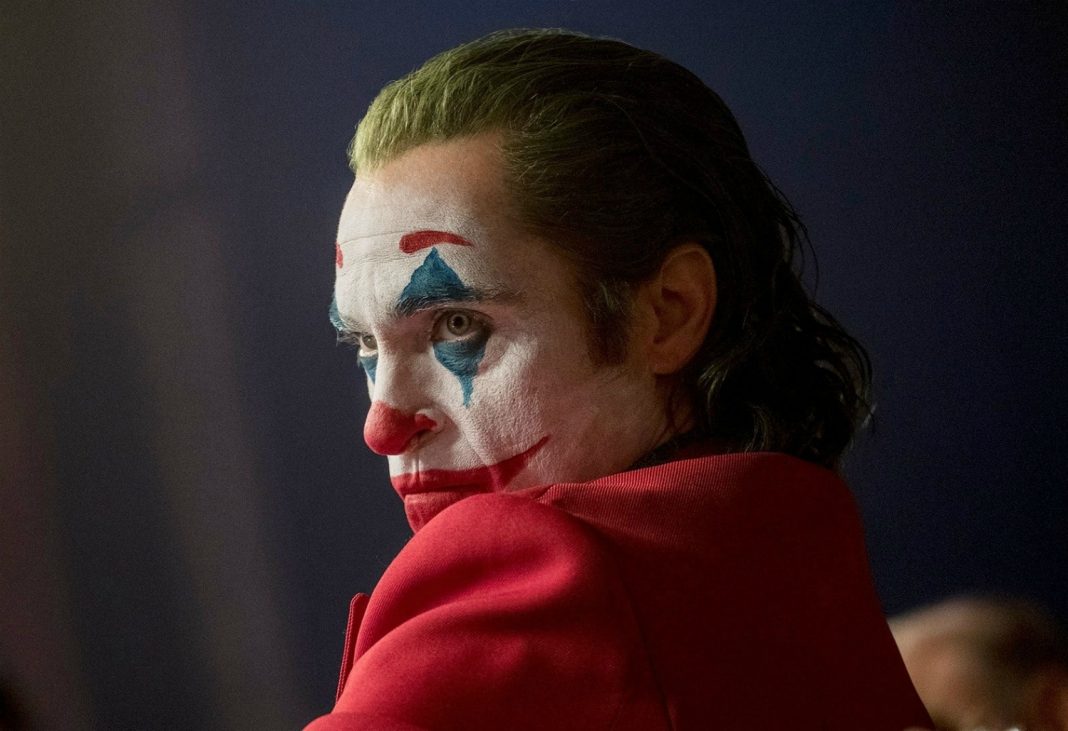 A week after the Golden Globe Awards and a few hours after the Critics’ Choice Awards, the Academy of Motion Picture Arts and Sciences finally got around to announcing its 2020 nominees. As usual, there were snubs and surprises—and some big old sighs.

Todd Phillips’s R-rated blockbuster Joker was an unexpected frontrunner, walking away with 11 nods. Despite Netflix’s continued hegemony—the streamer led the studios in overall nominations with 24—Warner Bros. can at least cling to the fact that it walked away with the most nominations for a single property. Meanwhile, Martin Scorsese’s The Irishman (Netflix) and Sam Mendes’s 1917 (Universal) were hot on Joker’s tail with 10 noms each.

Certain names we’ve heard throughout awards season were notably absent from the list of Oscar nominees. Jennifer Lopez didn’t get a Best Supporting Actress nod for Hustlers (there’s one fabulous gown gone to waste), while Little Women’s Florence Pugh, absent from most other lists, walked away with a nod. Little Women director Greta Gerwig didn’t get a Best Director nod, which left only men in the category. Issa Rae, who announced the nominees alongside actor John Cho, noted the category’s gender problem, quipping, “Congratulations to those men.”

“Congratulations to those men.” – Issa Rae introducing the Best Director category is a MOOD. #OscarNoms pic.twitter.com/ihxnw0E6VJ

The Oscars’ diversity issues persisted elsewhere. Harriet star Cynthia Erivo was the only black person to appear in any of the acting categories. As The New York Times points out, despite the academy’s recent efforts to increase female and minority membership, “the organization remains 68 percent male and 84 percent white.”

Every year the Oscar nominations are a hot mess but this year offers a particularly heated mess. To overlook Lulu Wang, Melina Matsoukas, Greta Gerwig, Lupita N’yongo and J. Lo. Smh. Did the academy even watch movies this year?

A bunch of Golden Globe nominees and winners were shunned by the academy. Taron Egerton didn’t get a nod for the Elton John biopic Rocketman; neither did Eddie Murphy (Dolemite Is My Name), Christian Bale (Ford vs. Ferrari), Robert DeNiro (The Irishman), Awkwafina (The Farewell), or Lupita Nyongo (Us)

Other snubs included Adam Sandler for Uncut Gems and Beyonce for best original song for The Lion King. The Hollywood trades are already having a field day with those

Certain names, perhaps unpredictably, came up multiple times. Scarlett Johansson joined the rarified ranks of Oscar two-timers with double noms for Actress in a Lead Role for Marriage Story and Actress in a Supporting Role for Jojo Rabbit. Prior to Johansson’s two nominations, only 11 other actors have earned double nominations in the same year in Oscar history.

History was made elsewhere too. Parasite became the first South Korean movie to be nominated for Best Picture and Best International Film (which replaces Foreign Language Feature this year), and the sixth picture in all to be nominated for both Best Picture and Best International Feature. Joker joined Black Panther as only the second comic book movie ever to earn a nod for Best Picture. Sam Mendes was nominated in three categories: Best Director, Best Screenplay, and Best Picture exactly 20 after his first Oscar nomination—and win—for American Beauty. This is actually Mendes’s first nominations in those 20 years too. Star Wars: The Rise of Skywalker composer John Williams now has a career total of 52 Oscar nominations, the highest number for any living person.

And the Obamas, with their Netflix production deal, were nominated for Best Documentary for their much lauded American Factory. Now the question is: will Barack and Michelle go to the Oscars? And will failed Hollywood presence President Trump have a tweet meltdown about it?

Here’s a list of the nominees in all the major categories:

Tom Hanks, “A Beautiful Day in the Neighborhood”
Anthony Hopkins, “The Two Popes”
Al Pacino, “The Irishman”
Joe Pesci, “The Irishman”
Brad Pitt, “Once Upon a Time in Hollywood”

The Oscars, which air on February 9, are likely to be seen by roughly 30 million people in the U.S., broadcast live from Hollywood’s Dolby Theater—with no host, for the second time in history. The rest of the nominations can be seen on Oscars.org.