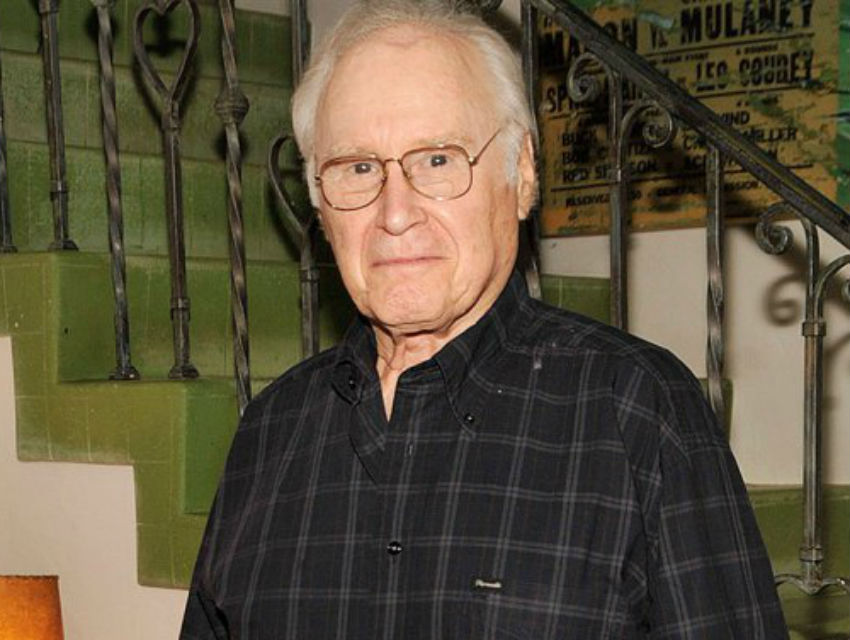 After a long battle with illness actor George Coe, who was one of the original cast members on Saturday Night Live, passed away Saturday in Santa Monica. With more than five decades in show business, Coe has appeared in everything from Matlock and StarTrek to Transformers: Dark of the Moon and most recently FX’s animated spy show Archer, in which Coe voiced Woodhouse, the tepid, heroin-addicted butler. In 1968, the actor received an Oscar nomination for The Dove, a short film parodying the work of Ingmar Bergman.

In addition to acting and doing voice work, Coe was also a long time activist for the Screen Actor’s Guild serving on the national board of directors for a decade and as vice president for two years. In 2009, he was the recipient of the Ralph Morgan Award for service to the guild.