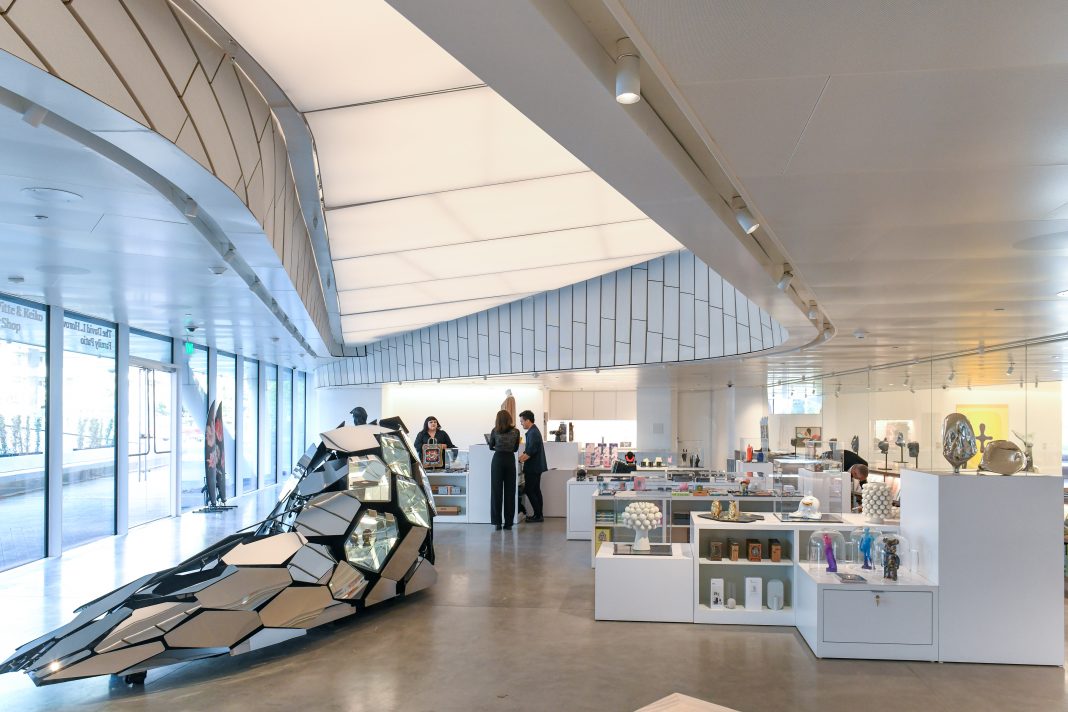 “The vision for this institution is ‘looking back to look forward,’ ” proclaims Heidi Zuckerman, director and CEO of the Orange County Museum of Art. But there’s nothing remotely old-fashioned about OCMA’s brand-new digs, which opened to the public October 8 at Costa Mesa’s Segerstrom Center for the Arts. Designed by Pritzker Award-winning architect Thom Mayne of the influential Culver City-based firm, Morphosis, and timed to coincide with OCMA’s 60th birthday, the museum’s long-awaited metamorphosis brings it a giant step closer to its ambition of becoming an A-list art-world player.

With its gleaming white terra-cotta-tile facade, dramatic curves, and towering windows, the new addition to the campus reflects the provocative sculptural forms that have become the architect’s signature. “Thom made a joke, ‘Why have any vertical or horizontal elements if everything can be at a diagonal?’ ” Zuckerman recalls with a laugh.

The museum’s sprawling 53,000-square-foot new space is double the size of its old quarters, long located at Fashion Island in Newport Beach. (In 2018, after breaking ground on its ambitious new project, the museum moved to a temporary site in Santa Ana.)

OCMA was founded in 1962 as a passion project by 13 enterprising women who rented a space in Newport Beach’s Balboa Pavilion to exhibit modern and contemporary American artists. In a salute to its pioneering founders, one of the  museum’s debut exhibitions, 13 Women is showcasing work by rotating groups of groundbreaking female artists. It’s among five inaugural exhibitions at the new quarters that include a retrospective of the Light and Space artist Fred Eversley; an homage to the history of landscape design at the Segerstrom Center; and California Biennial: Pacific Gold, curated by Gilbert Vicario, Essence Harden, and Elizabeth Armstrong and featuring emerging and underrecognized California-based artists. 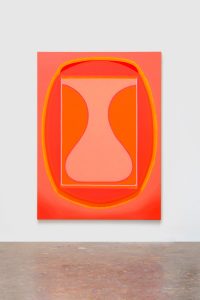 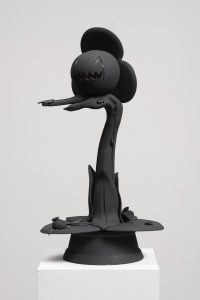 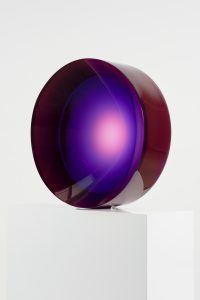 The new building will also house the museum’s extensive collection of more than 4,500 objects and works with an emphasis on Southern California artists, such as Ed Ruscha, John Baldessari, Catherine Opie, and Robert Irwin, in addition to Pop artists Robert Rauschenberg and Andy Warhol.

While there is nothing basic about the new building, Zuckerman says her vision for the museum is pretty straightforward. “I believe access to art is a basic human right,” she says, proudly noting OCMA’s free-admission policy. “I’m a cheerleader not just for the institution but why we exist and whom the museum is for—we have a commitment to opening and welcoming the broadest possible audience.”

As the first woman to complete two museum projects with new buildings (before OCMA, she led the construction of the Shigeru Ban-designed Aspen Art Museum, which opened in 2014), Zuckerman is working closely with the local community on partnerships, staffing, and programming. “We’re breaking down the barriers to art,” she says. Her goal is to create a diverse and exuberant  “urban museum” packed with lots of gallery space, ample places to sit, think and eat, and offering hundreds of lectures, performances, and classes.

“We’re breaking down the barriers to art.”

The museum’s vast outdoor space will go a long way in achieving that goal. Mayne, who also designed downtown L.A.’s Caltrans building, created OCMA as a place to encourage interactivity. “It’s L.A., so there are influences that started with Neutra and Schindler,” he says. “We’re playing with inside and outside. The same material you see on the outside bends in, and there’s a seamless blending of exterior and interior.”

Among other flourishes,  the architect designed 10,000 square feet of rooftop terrace and greenery to provide an urban oasis. The eastern flank of the museum includes an amphitheater, which will host OCMA’s fifth opening exhibition: a soaring metallic sculpture by Sanford Biggers, who will be honored at the museum’s October 1 gala. Biggers’s oversize metal sequins sculpture, Of many waters . . ., is a hybridized figure that overlooks Richard Serra’s large-scale sculpture, Connector, in the neighboring plaza. “It symbolizes abundance, and it’s welcoming the public into the building,” says Zuckerman. “It reinforces the idea that everyone is invited.” 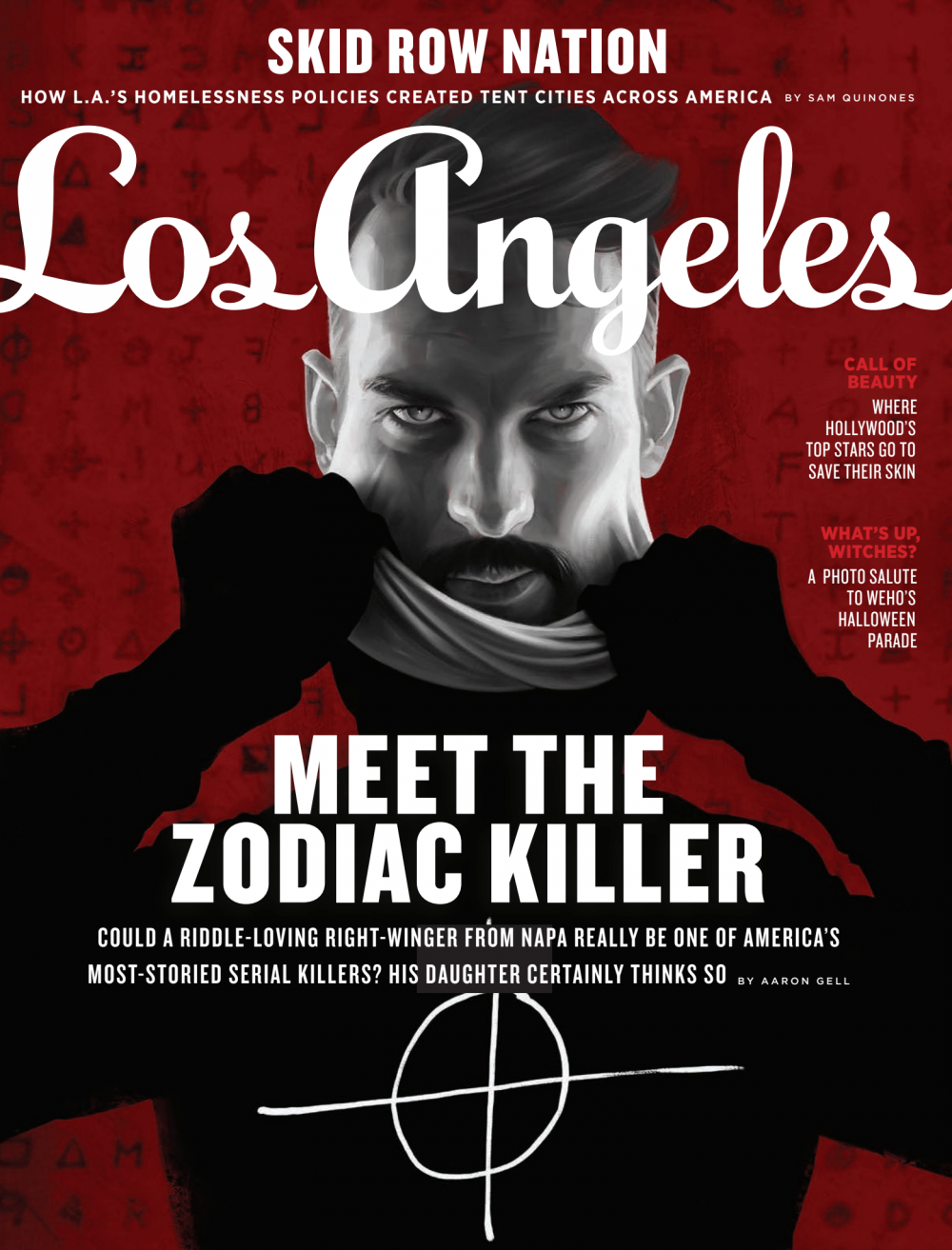 Painting “Selected and Rejected” From California Biennial Over Swastika

Art Is Hard, So Here’s a Flowchart to Help You Decide Which Shows to See In January