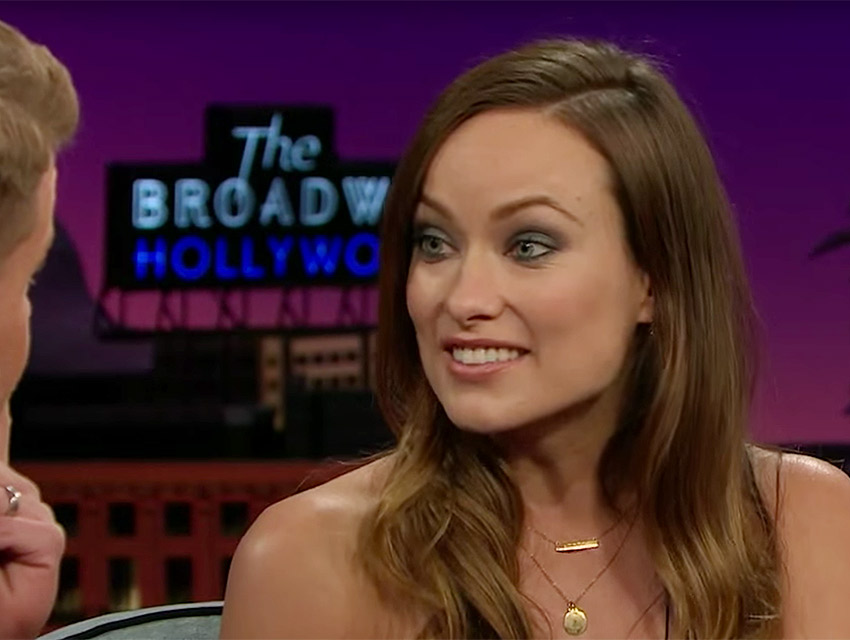 When I was ten years old, the coolest after-school activity I could imagine was going home and eating at least three Hostess cupcakes (but telling my mom that I only had one, jeez mom!). When Olivia Wilde was ten, the coolest after-school activity she could imagine was going to an SNL after party, which she somehow managed to do one time.

Last night on The Late Late Show, the actress recounted meeting Chris Farley at a late-night Lorne Michaels fete, because apparently ten year olds just hang out at SNL soirees. Finding herself alone at the dessert table, a pre-teen Olivia was eating a brownie (“I was a fat kid,” she says—I feel you, girl!) when she started feeling self-conscious. Farley walked over and—well, we’ll let her tell you the rest.