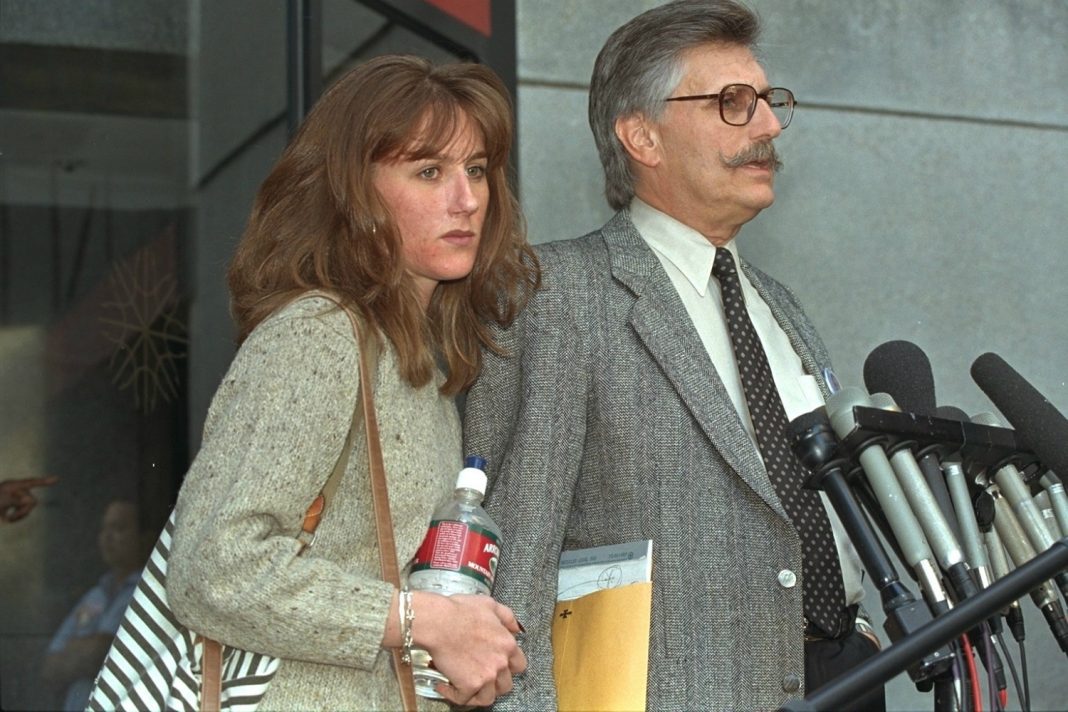 Ron Goldman’s sister is marking the 25th anniversary of the murders of her brother, Ron, and Nicole Brown Simpson by launching a podcast she hopes will reveal what she believes is the truth behind the brutal slayings—namely, that O.J. did it.

Kim Goldman is hosting the ten-part podcast Confronting O.J. Simpson, which explores the 1994 crime. Although a bloody glove was found at the crime scene outside O.J. Simpson’s ex-wife’s Brentwood townhouse, and a matching glove discovered at the former NFL star’s home, O.J. was acquitted of double homicide the following year in what became known as “the Trial of the Century.” Goldman interviews several people involved with the case, including Simpson prosecutor Marcia Clark and former Simpson house guest Kato Kaelin.

In one episode, Kaelin tells Goldman that on the night of the murders, “OJ pulled me into the kitchen by himself and said, ‘You know I was here with you.’ And I said, ‘No, I don’t.’ I was like, ‘Is he trying to use me for something I think he could’ve done?’”

Today is about you big brother. You will always be my person. #BestFriend #25Years #Love #Family #MissingYouNowLovingYouAlways https://t.co/KSc8CHOuR6

Goldman has also spoken to some of the jurors in the murder trial, the L.A. Times reports. “I appreciate this was a difficult conversation to have with me,” she says of those interviews. “They didn’t believe the evidence. They believed the cops involved in the case were dirty and it was nothing to do with him.”

When Simpson was found responsible for the deaths in a 1997 civil trial and ordered to pay the Goldman family $33.5 million in damages, Kim faced Simpson and yelled, “Oh my God! You’re a murderer.”

Still, Goldman says the family has collected less than one percent of the judgment. To this day, Goldman won’t use Simpson’s name, referring to him only as “the killer” and the “murdering liar.”

“He doesn’t deserve more,” she says.

RELATED: Where to Find the Most Notable Filming Locations from The People vs. O.J. Simpson