Home Uncategorized The Only List You’ll Need for Pokémon Go Hacks in L.A. 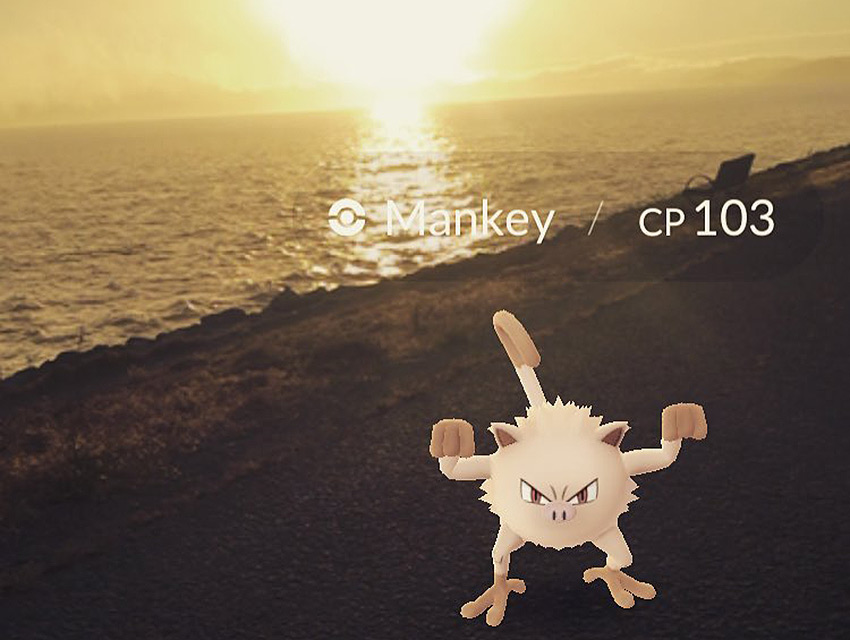 Forget about hordes of tourists Instagram-ing acai bowls, L.A. has a new summer infestation: Pokémon. The augmented reality iPhone game Pokémon Go launched in the US only a few days ago, but it’s quickly become a cultural phenomenon, prompting people to walk around with their heads buried in their phones in the hopes of capturing a dog that shoots fire tornados from of its face-hole or a giant snake made of rocks.

Players can collect and evolve their pocket monsters to battle for control of gyms stationed across the city, which means people are exploring different neighborhoods in a new and unprecedented way. As you level up, you’ll encounter more rare and difficult to catch breeds (are they called breeds?), and you can diversify your collection by hitting up a range of different spots in L.A.

It’s also a good idea to consider natural habitats, so head to the ocean to find water Pokémon and play at night to pick up dark Pokémon. Beyond that, here’s where to head to pick up some common local breeds:

If you really gotta catch ‘em all, you’ll have to log some serious hours. Here’s some sage advice for your journey:

16 Unique and Interesting Things To Do This Weekend, 8/4