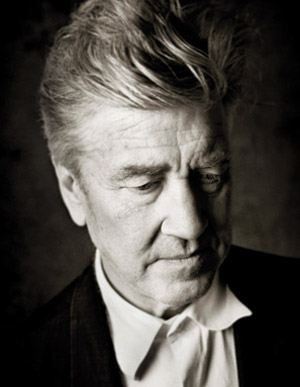 Avant-garde filmmaker, occasional weatherman, and Transcendental Meditation advocate David Lynch has once again traded his camera for a guitar. After the experimental electro-pop of his 2011 solo debut, Crazy Clown Time, the Twin Peaks creator returns tomorrow with The Big Dream, featuring 12 “modernized, low-down blues” songs (11 of which he wrote). In true Lynchian style the album exudes a phantasmagorical vibe, perhaps because he plays his Parker Fly guitar lap steel style (upside down and backward). “I played it that way to make sounds,” he says, “and the sounds had a musical quality to it, so I just stayed with it.”