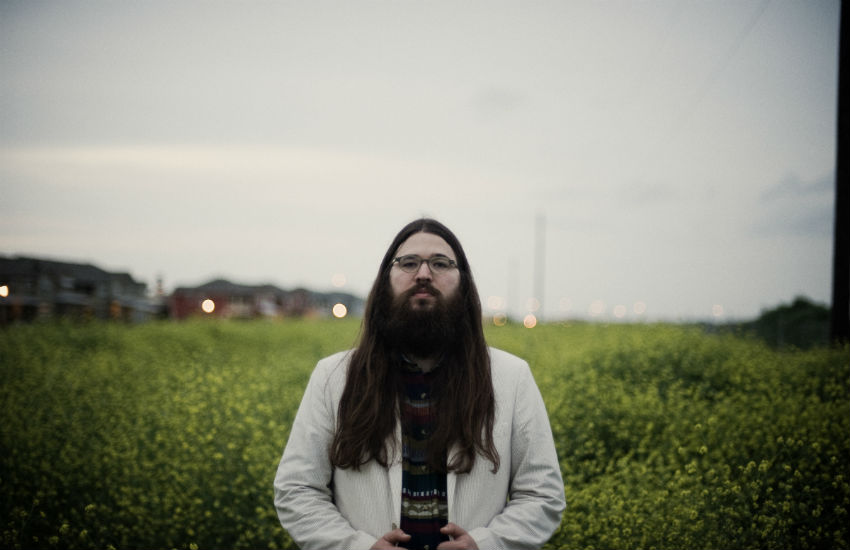 “To a man that showed me, over and over, what excellence and craft is, here is a song for you,” Virginia based songwriter and producer William E. White, whose stellar 2012 debut album Big Inner was hailed as the vanguard of modern Americana music, wrote in a note accompanying the release of the track “Tranquility” this morning—a song dedicated to actor Philip Seymour Hoffman who passed away a year ago today. The song will be released along with nine other new tracks on White’s upcoming sophomore album Fresh Blood. The trademark grandiosity of White’s sound, complete with sweeping violins and spacious amplifier feedback, is represented in spades on “Tranquility,” which serves as a moving tribute the late actor.

“I didn’t know Phillip, but I had watched everything he did for 15 years,” White states. “To me, he was everything one could ever want to be in an artist, and although I am no actor I was much more of a student than a fan.” White’s new album Fresh Blood is out on March 10. Check out the new track below.