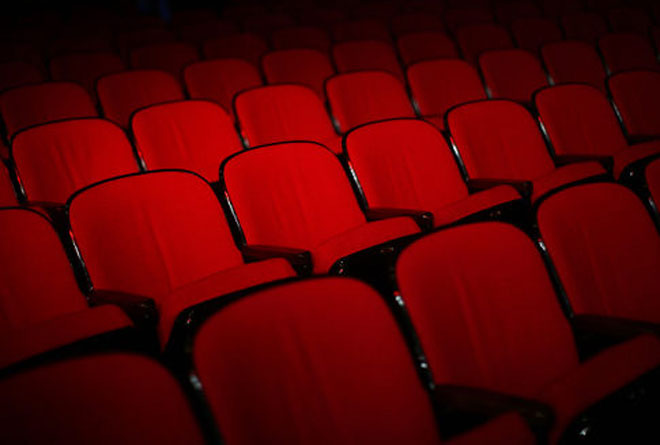 Last week, Bitter Lemons announced Backstage’s decision to stop publishing theater and film reviews, effective immediately. This Thursday’s print issue is the last in which reviews will appear. This marks a major blow for the L.A. theater community. The trade publication is the only local outlet devoted primarily to the performing arts. In a publishing landscape where low-yield theater coverage competes with sexier, more lucrative arts genres (like film) for ever-shrinking resources, the move comes as one more disappointment.

In a message to Backstage contributors, executive editor Daniel Holloway cited low reader demand as the motive behind the policy change. The editorial staff plans to redirect its energies toward creating more advice, news, and features content, Holloway said: “Backstage’s editorial staff and I will continue to work to engage the theater community in a meaningful way through the material we publish online and in print. We just won’t be doing so through reviews anymore.”

As an impartial observer of the L.A. theater establishment, a completely partial advocate of criticism in general, and (full disclosure) a freelance reviewer myself, the news is demoralizing for those of us committed to the critic’s responsibility as both gatekeeper and cheerleader.

The public value placed on institutional opinion has declined across the board—witness the rise of social media and its effect on every outlet from the Economist to the Wall Street Journal—but the critic can still play a vital role in propping up fledgling works, gently (or firmly) reorienting misguided efforts, and offering a consumer’s guide to those shows worth the ticket price. A good review (not necessarily a rave or a pan but one that’s well written) can be a work of art in itself — and a pleasure to read.

As Bitter Lemons notes, Backstage’s decision is especially dumbfounding following the death of Roger Ebert, whom the New York Times reported earned over 800,000 followers on Facebook and Twitter. Martin Scorcese eulogized the late film critic in a statement:

The death of Roger Ebert is an incalculable loss for movie culture and for film criticism. And it’s a loss for me personally. Roger was always supportive, he was always right there for me when I needed it most, when it really counted – at the very beginning, when every word of encouragement was precious; and then again, when I was at the lowest ebb of my career, there he was, just as encouraging, just as warmly supportive. There was a professional distance between us, but then I could talk to him much more freely than I could to other critics. Really, Roger was my friend. It’s that simple.

Who will lament the loss of Backstage?