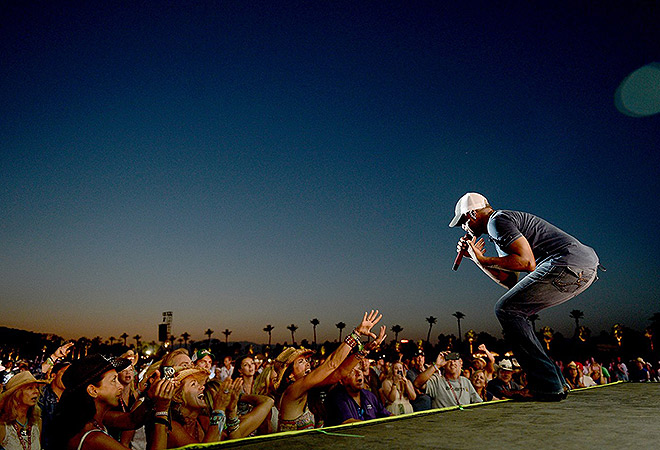 Don’t feel like battling the traffic, the crowds, or the heat at Southern California’s biggest music festival? Here are a few alternatives to Coachella.