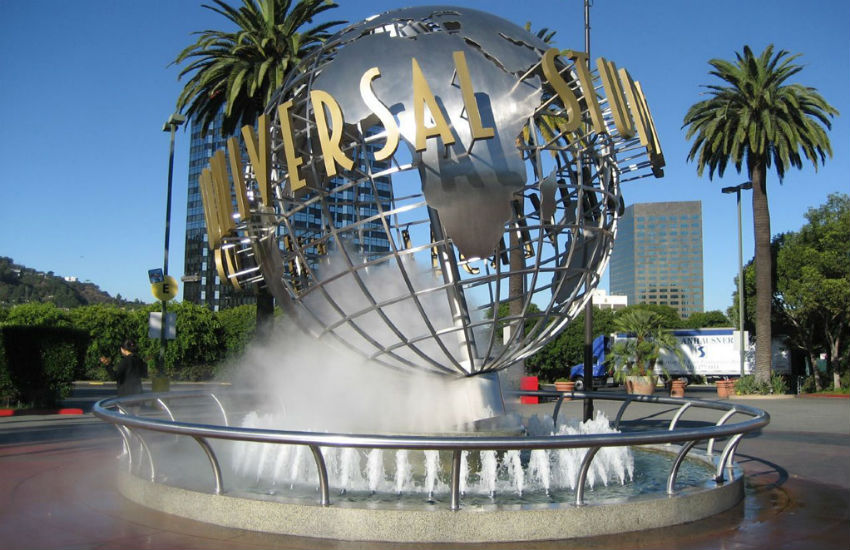 It’s going to be a busy year at Universal Studios. The entertainment giant first opened its studios and backlot to guided tours 50 years ago and to commemorate that event, Universal just announced a plethora of fun stuff going down in 2015. Coming to the the park in the spring is “Springfield,” a mock cityscape that will accompany the beloved “Simpson’s Ride,” featuring among other things a Krusty Burger restaurant and the iconic Moe’s Tavern, so you can do Springfield Homer Simpson-style. For the adrenaline junkies, “Fast & Furious: Supercharged” is opening this summer. Few details are available at this point but the ride is situated in a new 65,000-square-foot building on the backlot so it sounds like they might actually have built a racetrack.

Probably the most exciting addition to the program is the new nighttime studio tour. Twenty locations along the famous studio tour route will be employed to demonstrate onset lighting, special effects, and some of the tricks filmmakers use to create the effect of sunlight during night shoots. Finally, the tour includes cameos by Frankenstein and Norman Bates, which is probably going to be a lot creepier than their regular appearances on the daytime tour.

The “Nighttime Studio Tour” will run every weekend throughout the summer from July 4 through Labor Day.