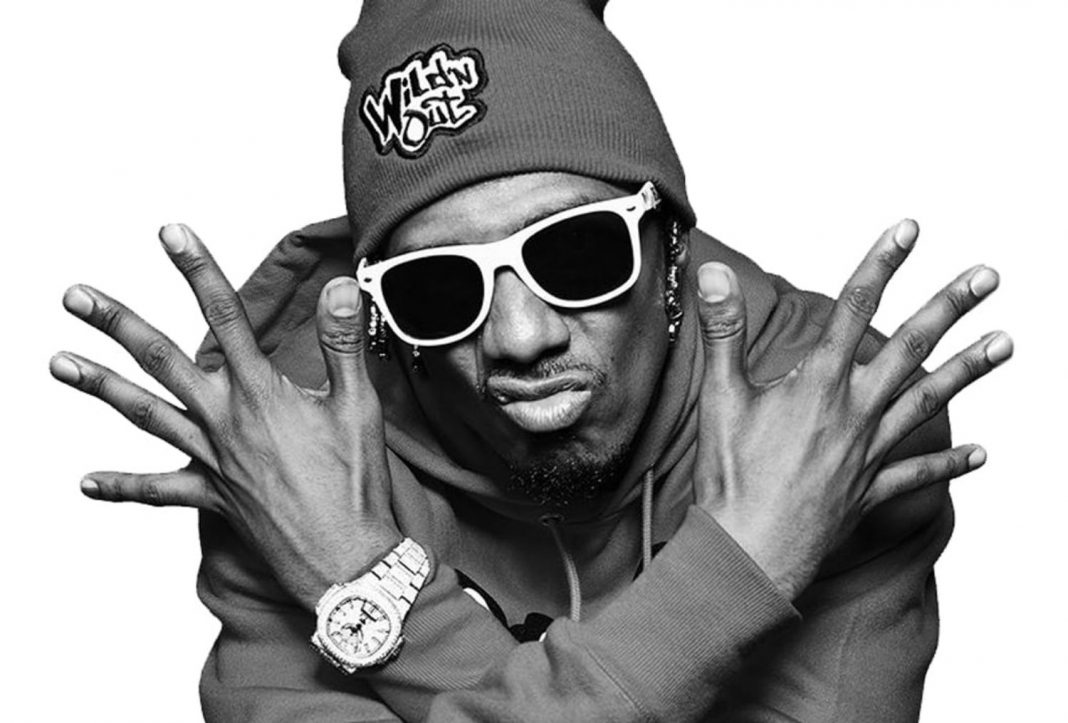 Nick Cannon’s career looked like it might torpedo this week after audio of the comedian calling Black people “the true Hebrews” riled the internet and studio bosses alike.

In a June 30 episode of his podcast Cannon’s Class, the ubiquitous host sat down for a conversation with former Public Enemy member Richard Griffin, aka Professor Griff, during which the two touched on anti-Semitic conspiracy theories and praised Nation of Islam leader Louis Farrakhan.

In the wake of the backlash, ViacomCBS ended its decades-long relationship with Canon, terminating his role as host and executive producer of the MTV series Wild ‘N Out.

“We are deeply troubled that Nick has failed to acknowledge or apologize for perpetuating anti-Semitism, and we are terminating our relationship with him,” the company said in a statement.

Cannon apologized for the offending remarks, and said in a long, strongly worded Facebook post that he had personally reached out to ViacomCBS chairperson Shari Redstone but  didn’t hear back. “That’s when I realized they don’t want a conversation or growth, they wanted to put the young negro in his place,” Cannon wrote. “They wanted to show me who is boss, hang me out to dry and make an example of anyone who says something they don’t agree with.” ViacomCBS has denied having knowledge of a call to Redstone.

Still, ViacomCBS isn’t out of the Nick Cannon business entirely. His forthcoming syndicated talk show, Nick Cannon, which was set to begin airing in the Fall, has been postponed rather than canceled. The show isn’t produced by CBS, but it is set to air on some CBS-owned stations. Additionally, CBS Television Distribution (CTD) is contractually obligated to sell the advertising on the show. CBS acts as a service provider selling ads for producer Debmar-Mercury, a division of Lionsgate. The show is a joint production of Cannon’s Ncredible Entertainment and Debmar-Mercury, which syndicates shows including Wendy Williams, Family Feud, and South Park. Industry leader CTD distributes top shows like Wheel of Fortune, and Dr. Phil.

Lionsgate and Debmar-Mercury, released a statement regarding their decision to postpone rather than cancel the show, saying, “The Nick Cannon talk show will not debut this year. After conversations with Nick, we do believe that his public comments don’t reflect his true feelings and his apology is heartfelt and sincere. We want to continue the healing process as he meets with leaders of the Jewish community and engages in a dialogue with our distribution partners to hear their views. We are standing by Nick in our hope that by fall 2021 he will be able to use his extraordinary talent and platform to entertain, enlighten and unite his audience on the Nick Cannon talk show.”

Fox, which employs Cannon as host of the megahit The Masked Singer, also decided to not to cut ties. In a statement, the network said it sees the incident as an opportunity to advance tolerance:

“When we were made aware of Nick Cannon’s interview with Richard Griffin on YouTube, we immediately began a dialogue with Nick. He is clear and remorseful that his words were wrong and lacked both understanding and context, and inadvertently promoted hate. This was important for us to observe. Nick has sincerely apologized, and quickly taken steps to educate himself and make amends. On that basis and given a belief that this moment calls for dialogue, we will move forward with Nick and help him advance this important conversation, broadly.”

Cannon says he’s using the incident as an opportunity for growth. “I have dedicated my daily efforts to continuing conversations to bring the Jewish Community and the African American community closer together, embracing our differences and sharing our commonalities,” he said on Facebook. In a statement he added, “I want to assure my Jewish friends, new and old that this is only the beginning of my education—I am committed to deeper connections, more profound learning and strengthening the bond between our two cultures today and every day going forward.”