Home Music Where Were the California Musicians at Gavin Newsom’s Inauguration Concert? 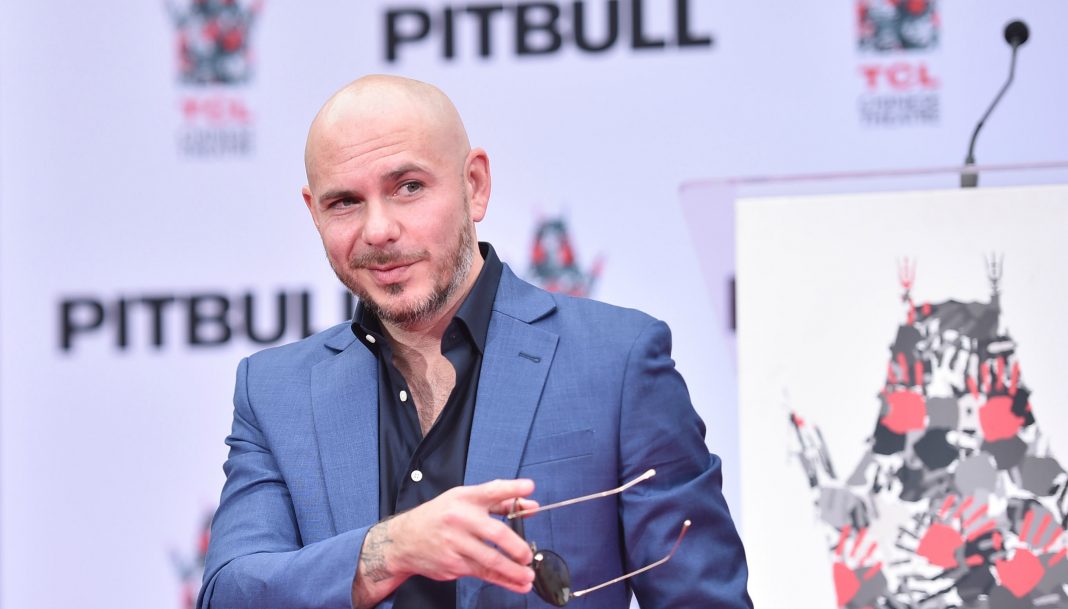 Gavin Newsom kicked off his inauguration celebrations on Sunday night with a concert in Sacramento to raise funds for fire victims. And while the cause was a good one, the lineup felt like a bit of a head-scratcher—none of the headlining talent is associated with California.

The governor-elect, guests, and members of the public packed the Golden 1 Center for a night of performances by Pitbull (Miami), Common (Chicago), Betty Who (Australia), and X Ambassadors (Ithaca, New York).

Rounding out the night was one local act, Cold Weather Sons, a country music duo from Paradise, California, who rose to fame recently with a song about personal losses suffered during the Camp Fire. Cold Weather Sons were a perfect inclusion given the night’s theme, California representation felt thin.

The performers that played make for a solid bill, sure, but in the interest of properly celebrating our fair state, we would’ve hoped for a slightly different lineup.

Instead of Common: Kendrick Lamar

Common has been an icon of socially conscious rap since before “woke” was a Twitter catchphrase–and since before Twitter was even invented. For our fantasy inauguration, we would pass the baton to Pulitzer Prize-winning Compton rapper Kendrick Lamar.

Instead of X Ambassadors: Green Day

Gavin Newsom could have paid tribute to the San Francisco Bay Area where he made his political mark by bringing out East Bay pop-punk stalwarts Green Day. We would expect several selections from American Idiot, a 2004 album critical of the Republican administration that was in power at the time.

Instead of Betty Who: Katy Perry

Pop princesses Betty Who and Katy Perry share much in terms of musical style and audience, but Perry has a more personal connection to fire relief. The Santa Barbara native has come out as a passionate advocate for the cause, hosting her own benefit events last year.

Instead of Pitbull: Cuco

Nobody can exactly fill Mr. Worldwide’s white suit, but we’d live to see Cuco take a shot. The delightful young pop star from L.A. has a devoted fan base–and he’s shown an interest in dabbling in politics, too, performing at benefits for immigration issues and other causes.

RELATED: Activist and Journalist Francisca Flores Is a Chicana Hero Every Angeleno Should Know

Want to Bet that Newsom Gets Recalled? Bookies Say the Odds Aren’t Good