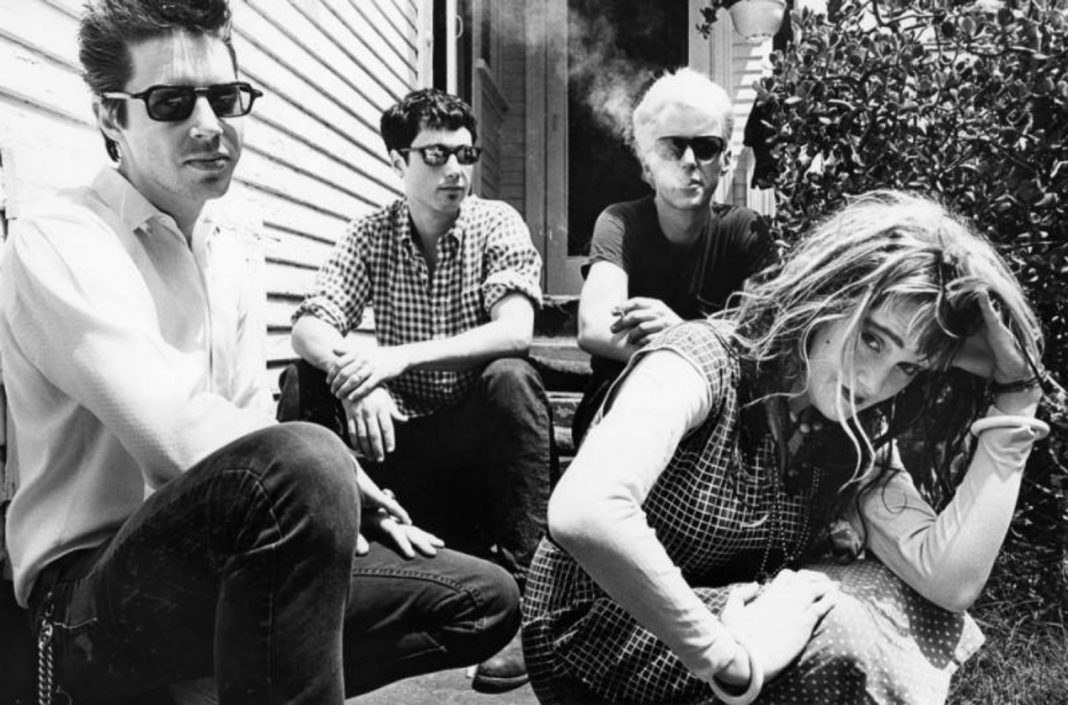 Alphabetland, which marks the 40th anniversary of X’s debut album Los Angeles, was developed over the last five to ten years, depending on who you ask. In classic punk style, Doe and Cervenka, who were married from 1980 to 1985, can’t seem to agree.

“Exene and I talked about writing some songs five to seven years ago together, but we weren’t sure where it would go,” Doe, 67, tells the Los Angeles Times. “We were doing other creative stuff, and whatever creative force you have goes into whatever’s in place, right? Whether it’s building a car, making a garden or writing a song. So Exene and I just kind of got busy and said, ‘OK, we’ve got a place to put it.’”

“Actually,” Cervenka countered, “I’ve been writing X songs for 10 years, and finally everybody decided to make a record. That’s the real story.”

Another victim of the pandemic, the 11-track album was supposed to be released in August, but by mid-March the grim reality of the worldwide shutdown forced the band come up with another plan.

“Let’s give people—at least our audience and maybe beyond that—something that is upbeat,” Doe told the Times. “Something that’s new and vital.”

The surprise streaming release on Fat Possum Records also made logistical sense, since the company could no longer guarantee that CDs could be produced by August.

Calling X “quite possibly the best punk band in America,” a Stereogum writer also points out the band’s other accomplishments, such as being the centerpiece of Penelope Spheeris’s classic 1981 doc The Decline and Fall of Western Civilization, and Doe’s role as the bad-guy bartender in the 1989 Patrick Swayze epic, Road House.

Though X had to scrap plans to perform Los Angeles from start finish at the Wiltern on Saturday, they’re hoping to start touring in the fall.

In the Early ’80s, L.A. Punk Bands Played Where They Could—Even at USC Frat Parties