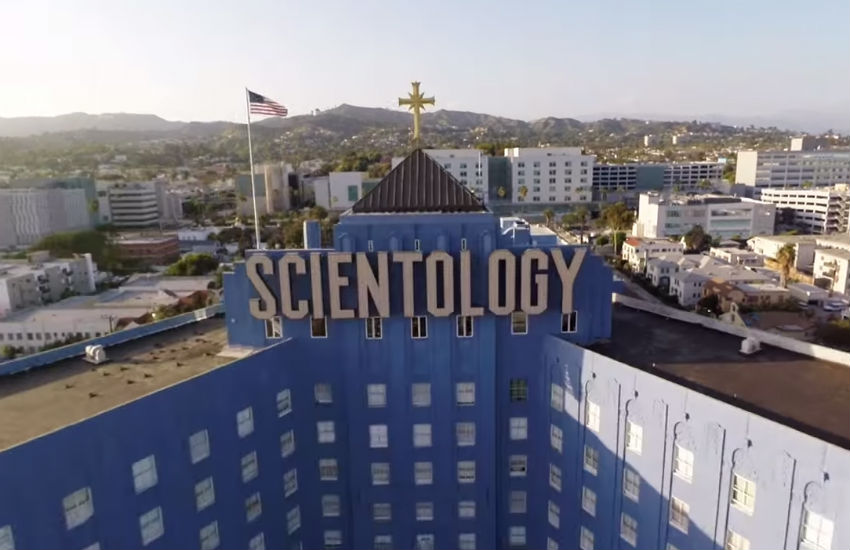 “If you will give them all your money, they will make anything possible for you.” So says director and former Scientologist Paul Haggis about the allure of Scientology in Alex Gibney’s new documentary, Going Clear: Scientology and the Prison of Belief. Despite its subject matter, the controversial film, which opened in theaters last week, is remarkable for its simplicity, lack of sensationalism, and evenhandedness. Going Clear presents a sobering portrait of the organization and its members without a shred of finger pointing or mockery. There is no derision, no cheap shots. (The Church of Scientology disagrees. A statement to the magazine says in part that “Alex Gibney’s film is bigoted propaganda built on falsehoods invented by admitted liars who remain bitter after having been removed in disgrace and expelled a decade ago after they secretly conspired to suborn perjury and obstruct justice. They cannot be trusted, and no statements they make can be believed.”)

It’s clear from the beginning that Gibney will consider all possible perspectives on the Church. But after presenting a range of very positive first-person accounts the film subtly begins to shift in tone.

We hear from a mother—who initially believed that Scientology would enable her to save the world—who had to rescue her sick, fly-ridden, urine-soaked infant from the Church child care center before literally running into a friend’s waiting car. Another mother tells about her adult daughter “disconnecting” from her after being instructed to do so by the Church. Charismatic former church officer Marty Rathbun (who talked candidly of Scientology’s scare tactics in our January 2013 feature The Tip of the Spear) speaks openly—and with chagrin—about his abuse at the hands of church leader David Miscavige.

Crucially, Gibney never imposes a point of view on the material, instead allowing the weight of the facts to speak for themselves. One of those facts: Jason Beghe and Marty Rathbun are willing to help members of the Church of Scientology looking for a way out. It would have been easy for Gibney to produce a piece of entertainment about L. Ron Hubbard, or Tom Cruise, or Operating Thetans, as so many others have done before. He did something much more difficult. He made a film about Scientology that will break your heart.

Going Clear: Scientology and the Prison of Belief will air on HBO, March 29.

This post was updated to include a statement from the Church of Scientology.