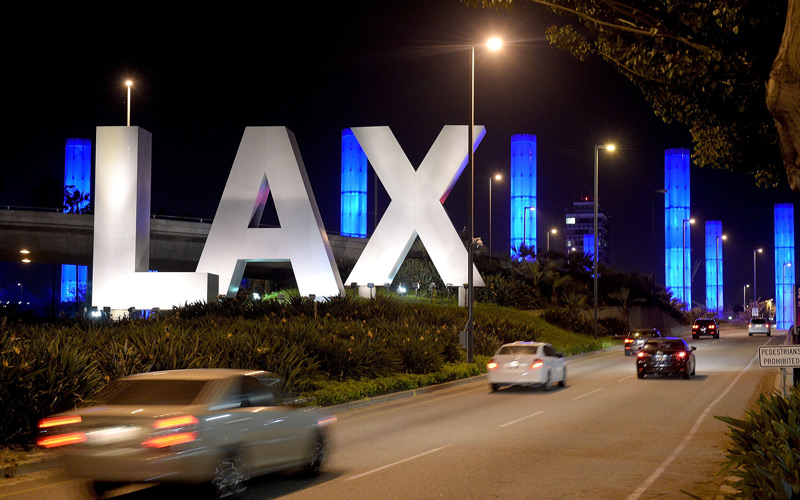 LAX has begun a massive project to improve its facilities and efficiency, but because the world’s fourth-largest airport can’t exactly shut down for remodeling it is giving passengers a heads-up now about what to expect during the renovations.

The major changes happen the nights of May 12, 14, and 16, when about a third of the airlines based at LAX are moving, either to new terminals or to new ticket counters within their current terminals. The moves will begin immediately after flight operations end for the day so that the airlines will be able to open for business the next morning in their new locations.

In all, a total of 28 airlines are moving, including one major domestic carrier.

To limit the impact these changes have on your travel plans, Los Angeles World Airports, which owns and operates LAX, offers the following recommendations:

HOW TO CONNECT FROM TERMINAL B TO TERMINAL 8 (PDF)

Get more details on the LAX Is Happening website.

RELATED: Here’s What the New Metro Station at LAX Will Look Like

Pilots Reported Seeing a Man Wearing a Jetpack Soaring Over LAX—Is That Even Possible?