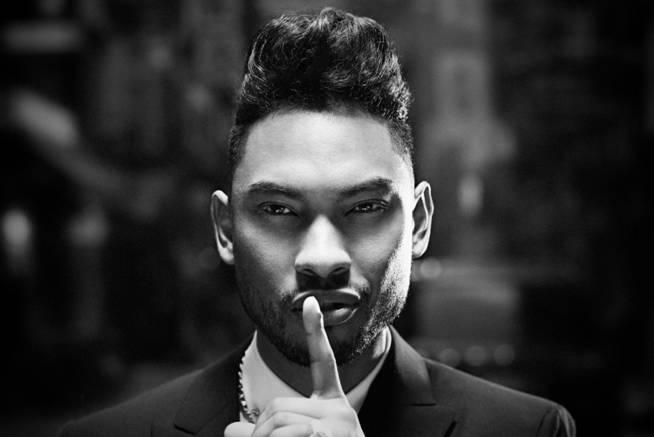 A continent may separate them, but R&B artist Miguel knows something about the kids populating MTV’s new docu-series Washington Heights. Like them, he dreamed big. The San Pedro native grew up adjacent to the projects, the son of a Mexican father and African-American mother. At 14, he announced he wanted to become a singer. Then he did.

Now Miguel debuts as guest music supervisor on the reality series, which follows the romances, ambitions, and catfights among nine young people in New York City’s Dominican-American neighborhood, à la a classed-up version of Jersey Shore. The Feb. 6 episode will feature a curated soundtrack with songs from LA musicians Thundercat and Dom Kennedy, as well as Miguel’s own Billboard 100 hit “Adorn.”

“What I really wanted to accomplish with this opportunity was somehow bridging the gap,” says Miguel. “I thought it would be a really good juxtaposition to take young, hungry kids from New York and help tell their stories with music from young, up-and-coming and hungry kids from L.A.”

A mere four days after his MTV gig, Miguel is up for five awards at the Feb. 10 Grammys including Song of the Year, Best R&B Song, and Best Urban Contemporary Album—alongside Frank Ocean and Chris Brown, who recently made headlines with their Anchorman-style brawl over a parking space at a West Hollywood recording studio.

As far as pre-awards PR campaigns go, we’re giving this one to Miguel.