Home Film The New Entourage Trailer is a Smorgasbord of Celebrities 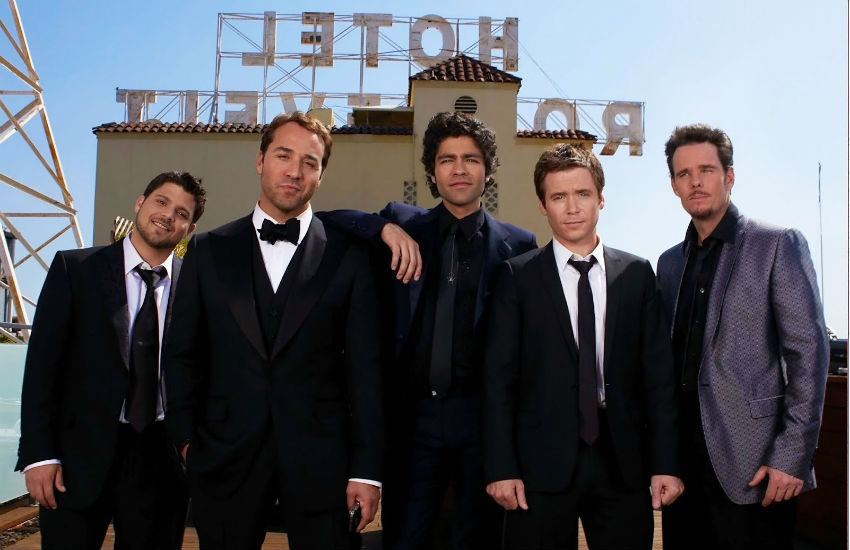 Riots, raves, and yacht parties. The upcoming movie adaptation of HBO’s Entourage looks promising judging by a new trailer HBO released yesterday. If the show (which ran between 2004-2011 and chronicled the adventures of a former TV star trying to re-spark his career with the help of friends and hang-arounds) taught us anything, it is that it takes a family (or at least a lot of bros) to raise a movie star. In addition to Jeremy Pivin, Kevin Dillon, Kevin Connolly, Adrian Grenier, and Jerry Ferrara reprising their roles as Ari, E, Vince, Turtle, and Drama, it looks like Entourage the movie will also feature nearly every other actor in Hollywood.

Entourage is out June 5.