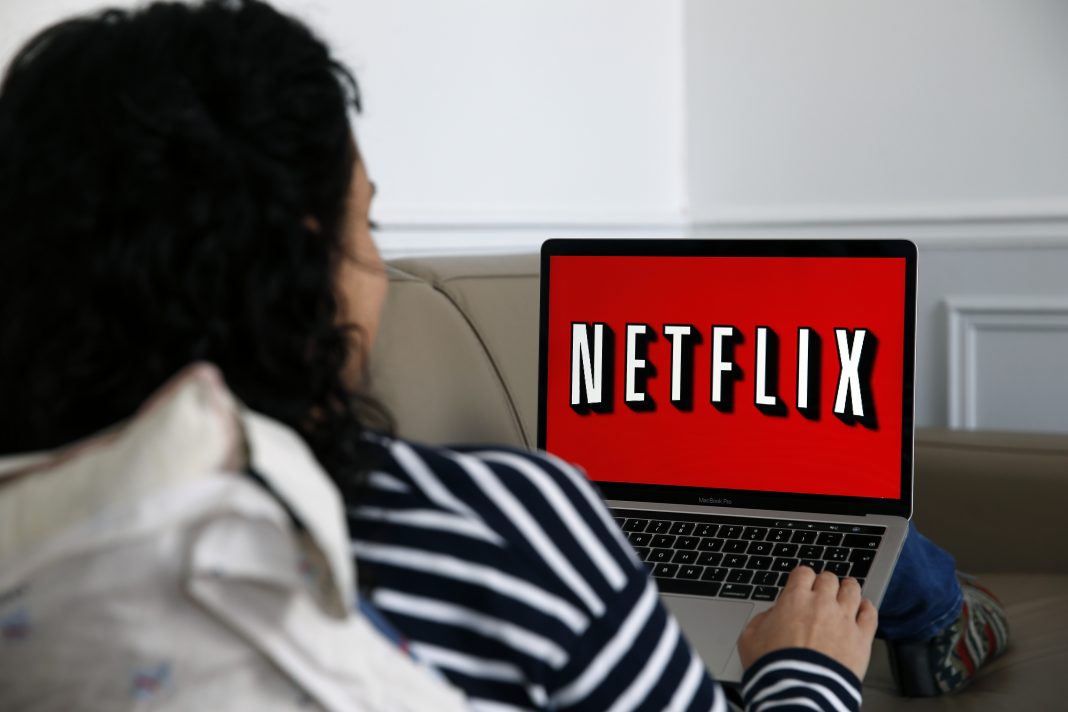 For years, entertainment industry execs have called on Netflix to release more information about how many people are really watching the streaming giant’s shows. The company has famously resisted that pressure–until now. Netflix has announced the debut of a feature that will give a little peek into how content is performing on the platform–though it’s far from the firehose of ratings data that competing broadcasters might have been hoping for.

Netflix will start offering lists of the day’s top 10 most popular shows and top 10 most popular movies in each of 100 countries, including the U.S., as well as an overall global top 10 ranking, according to an announcement on the company’s blog. Content that makes the list will get a special badge that will display to users as they browse for something to watch, although the post doesn’t explain what makes a piece of content “popular.” The feature was tested in the U.K. and Mexico over the last six months and Netflix claims users in those countries responded favorably.

Appearing on the ranked lists might win content creators some bragging rights, but it won’t fully answer the question of exactly how many viewers it takes to be considered a “hit” in streaming-world nor, as Business Insider points out, will it explain why certain shows get canceled quickly while others continue churning out episodes for years.