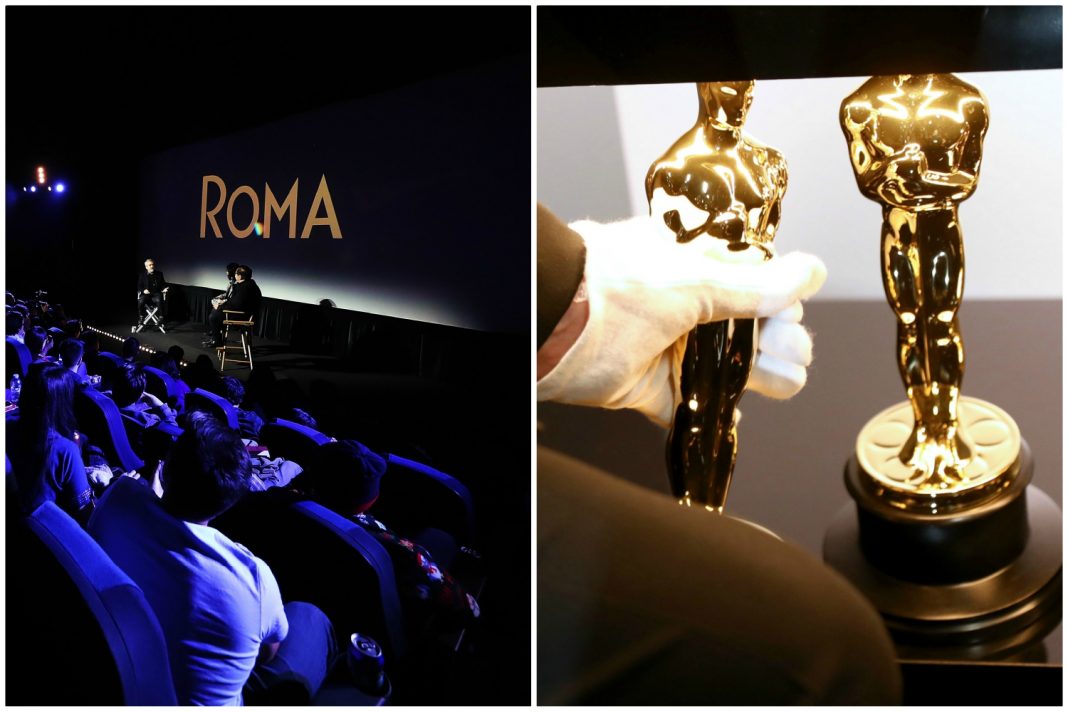 In an unusual move, President Trump’s Justice Department has sternly warned the organization behind the Oscars that if eligibility rules are enacted the hurt the profitability of new competitors—referring to streaming services like Netflix and Amazon Prime—it could raise antitrust concerns and violate competition laws.

The March 21 letter to Dawn Hudson, CEO of the Academy of Motion Pictures Arts & Sciences, was signed by Makan Delrahim, chief of the Justice Department’s Antitrust Division, according to Variety.

The letter raised concerns that proposed changes could “suppress competition,” and thus violate Section 1 of the Sherman Antitrust Act, which “prohibits anticompetitive agreements” among incumbent players to keep out new entrants.

“Agreements among competitors to exclude new competitors can violate the antitrust laws when their purpose or effect is to impede competition by goods or services that consumers purchase and enjoy but which threaten the profits of incumbent firms,” Delrahim wrote.

“If the Academy adopts a new rule to exclude certain types of films,” the letter continues, “such as films distributed via online streaming services, from eligibility for the Oscars, and that exclusion tends to diminish the excluded films’ sales, that rule could therefore violate Section 1.”

“Once you commit to a television format…[you] deserve an Emmy, but not an Oscar.” —Steven Spielberg

The Academy, through a spokesperson, confirmed to Variety it had received the letter, and responded. The real response, however, may come on April 23 when the AMPAS Board of Governors convenes to discuss updates to its rules concerning eligibility.

Talk of tightening the entry rules has been growing in recent years, as Netflix and Amazon have moved into movie production, often spending heavily on acquisitions and marketing, but still using the small screen as their primary means of distributing the content.

Among the Governors at the closed-door meeting in AMPAS’s Beverly Hills headquarters will be producer and director Steven Spielberg, who started a heated discussion last year when he told ITV News that while Netflix, Amazon, and others have created very good content, it is still television.

“Once you commit to a television format,” Spielberg said, “… If it’s a good show—[you] deserve an Emmy, but not an Oscar.”

The debate over Oscar eligibility raged up until the Oscars in February largely because of the success of Roma, which Netflix released briefly in theaters, but found its biggest audience on TV. Roma got ten Oscar nominations and won three of the most coveted gold statues—Best Director, Best Cinematography, and Best Foreign Film—although it lost out for Best Picture.

The debate over streaming services was a hot topic this week in Las Vegas at CinemaCon, the annual convention for film exhibitors.

Charles Rivkin, Chairman and CEO of the Motion Pictures Association of America, defended the decision last year to admit Netflix to the organization, which had been an association of Hollywood studios.

Rivkin said it made sense as all of his member companies are evolving, and so is the way movies are promoted and copyrights are protected.

Several of Rivkin’s members, including Disney, Warner, and Universal, are launching streaming services to compete with Netflix.

“Here is what I know, “Rivkin told the exhibitors, according to the Hollywood Reporter. “We are all stronger advocates for creativity and the entertainment business when we are working together…all of us.”

John Fithian, the CEO of the National Association of Theater Owners, was open to change but within the traditional conditions of the movie industry.

“All we ask is that powerful movies of all genres made by content creators who want their work on the big screen be given the time to reach their full potential in theaters before heading to the home,” said Fithian.

Fithian said that theaters and streamers can live side by side, quoting from a study by Ernst & Young which showed, he said, “Theatrical and streaming are two completely different experiences that have their time and place.”

Netflix has already faced an even tougher decree in France, where after the 2017 Cannes International Film Festival, the organizers ruled a movie must play theaters in France to be eligible for the prestigious competition, and then cannot appear on TV for three years after the theatrical release.

That won’t happen here. If anything, the Justice Department threat will likely help keep the Academy Governors from making the rules a lot more restrictive, leaving the door open for even more streamers looking for Oscar glory in the future.