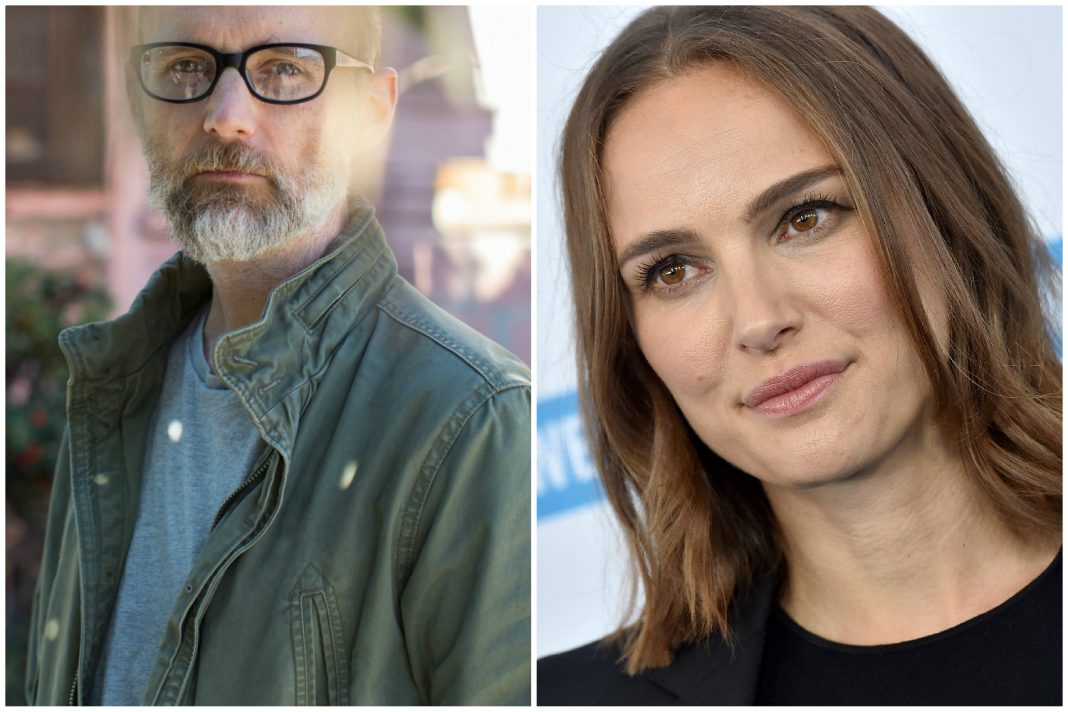 Moby should have hired a private investigator before penning an homage to his boozy, sex-fueled younger days—if Natalie Portman is to be believed. In his memoir, Then it Fell Apart, the techno rocker scans the haze of his past and claims to have dated Natalie Portman when she was 20 and he was 33. Portman, however, is having none of it.

As Page Six reports, the actress, now 37, told Harpers Bazaar: “I was surprised to hear that he characterized the very short time that I knew him as dating because my recollection is a much older man being creepy with me when I just had graduated high school.”

Yes, Portman is saying that Moby’s math is twisted. “He said I was 20; I definitely wasn’t. I was a teenager. I had just turned 18. There was no fact checking from him or his publisher—it almost feels deliberate.”

Still crushing at the box office as Jane Foster in Avengers: Endgame, Portman took a moment to offer her own description of the relationship, saying, “I was a fan and went to one of his shows when I had just graduated. When we met after the show, he said, ‘Let’s be friends.’ He was on tour and I was working, shooting a film, so we only hung out a handful of times before I realized that this was an older man who was interested in me in a way that felt inappropriate.”

Unwilling to let Portman have the last word, Moby took to Instagram with “receipts,” as the kids say, and it wasn’t a great look…