Home Nightlife ‘Nasty Women Portraits’ Will Photograph You in the Style of Michelle Obama’s... 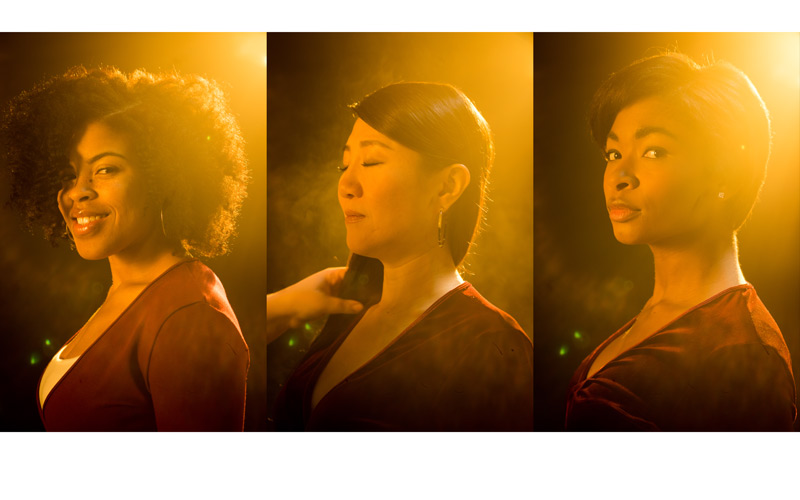 When Donald Trump called Hillary Clinton a “nasty woman” during the final debate of the 2016 election (let us never speak of it again), his insult had an unintended effect: it fired up a lot of people, and it gave them a new way to self-identify. Clinton lost, but the “Nasty Woman” is still politically active, like those from Nasty Women Portraits, four women who are using photography to promote feminism.

Founder Erin Douglass, along with Margo Liden, Sarah Schneider, and Bria Maeda Little, held an event right after the election in which event attendees could get their photo taken in the style of David Seidner’s famous black and white photo of Hillary Clinton. The turnout of between 100 and 150 people convinced them to turn the event into a series. On Saturday night, in exchange for a donation to the Southern Poverty Law Center, attendees can have their portraits taken in the style of Kwaku Alston’s famous 2011 Essence photo of Michelle Obama.

“The 2016 presidential election sparked the idea for Nasty Women Portraits,” Liden said. “We all wanted to take a more active role in supporting vulnerable communities in jeopardy under the new administration. The NWP ladies use our expertise in the creative arts and entertainment to honor bad-ass feminist icons through photography and support causes that better the lives of women and other marginalized groups.”

RELATED: These California Women Were Warned, Given an Explanation, and Nevertheless Persisted