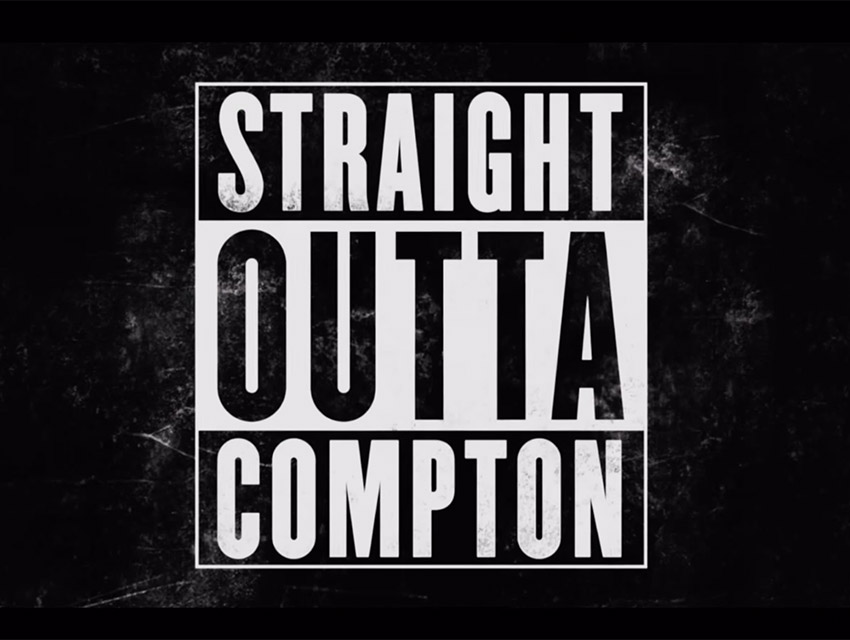 They pioneered gangster rap, put Compton on the world map, and provided the sonic backdrop for the late ’80s and early ’90s in L.A. N.W.A. is undoubtedly one of the greatest cultural exports the city has ever seen (after all, how many bands can say they spawned an entire subculture?) and we can’t wait to check out the upcoming biopic based on the life and times of Dr. Dre, MC Ren, DJ Yella, Easy-E, and Ice Cube. As part of promotion for the film Straight Outta Compton (named after N.W.A.’s landmark 1988 debut album), in theaters August 14, three of the four remaining members (rapper Easy-E passed away in 1995) MC Ren, Ice Cube, and DJ Yella will reform the group for one show at the BET Experience at the Staples Center on June 27.

BET Experience is a four day showcase of the best in music, comedy, and entertainment featuring appearances by among others Kevin Hart, Nicki Minaj, Snoop Dogg and Kendrick Lamar. N.W.A. will perform a select set of classic songs from Straight Outta Compton. Whether or not we can expect more one-off shows from the band, or perhaps a more permanent reunion, remains to be seen.

CityDig: This 1946 Map of the Hollywood Hills Bird Streets Sings a Song of Intrigue