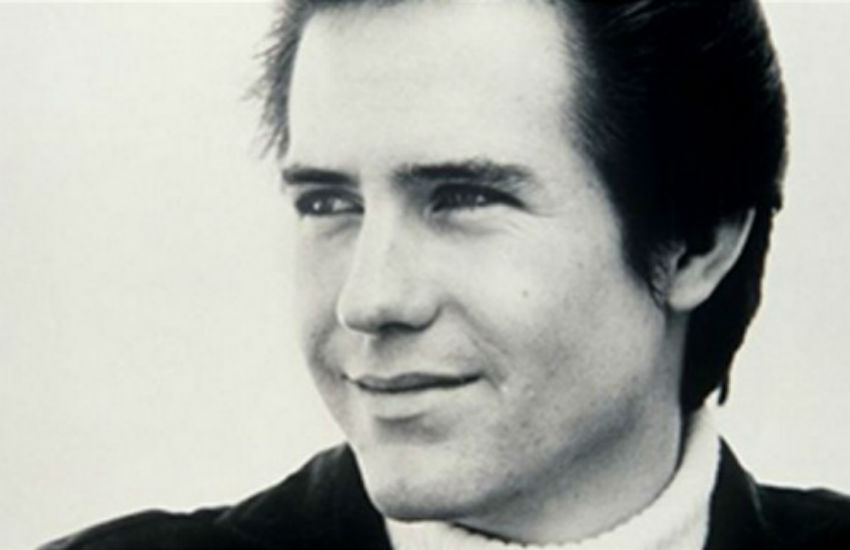 If you go to one book launch this weekend, let it be for Randy Fuller and Miriam Linna’s new I Fought The Law: The Life and Strange Death of Bobby Fuller at La Luz de Jesus Gallery tomorrow. In 1965, Texas songwriter Bobby Fuller reformed his old El Paso band under the name Bobby Fuller Four and recorded a cover of the Sonny Curtis-written Crickets tune “I Fought the Law,” which became a massive hit. Only a few months after breaking into the Billboard Top 100, Fuller was found dead in his mother’s car in a parking lot close to his L.A. apartment. Fuller’s death was initially ruled a suicide, but the fact that Fuller had been beaten and was doused in gasoline has raised questions about his demise to this day.

In their book, Miriam Linna and Fuller’s brother Randy, attempt to shed new light on the mystery citing the death of former Police Chief William H. Parker, two days prior to Fuller’s death, as a contributing factor to the lack of a proper police investigation. In addition to an appearance by Randy Fuller, who played bass in the Bobby Fuller Four, drummer DeWayne Quirico will also be present at the launch. The night is capped off with a set of Bobby Fuller Four songs performed by Fuller and Quirico at Joe’s American Bar & Grill in Burbank.

Hundreds of Tiki Mugs Are Going on Display in Los Feliz

The Ask Chris Guide to a Weird and Wonderful Weekend