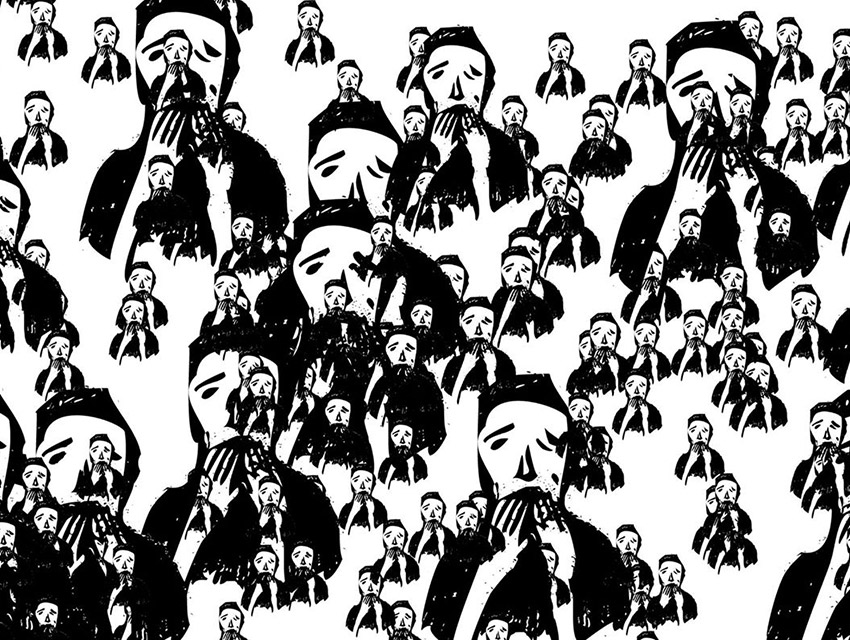 I first discovered the Criminal podcast after Serial ended and I needed to satisfy a serious true crime jones. Unlike Sarah Koenig and Co.’s single subject premise, Criminal host and producer Phoebe Judge and her team introduce a new story each week. The result is a surprising mix of history, horror, and compelling narrative, with tales that range from book theft to transgender rights in county jails. (The podcast, which launched in January 2014, is now part of Roman Mars’ wildly popular Radiotopia network, distributed by PRX.)

An August episode on “murder ballads” (melodic retellings of epic tragedies) is the source material for the L.A. installment of the North Carolina-based podcast’s first national tour, which will include fresh tales of wrongdoing with live performances by the band Elephant Micah. Tickets are still available for tonight’s show at the Regent, with a final tour date in San Francisco on November 4.