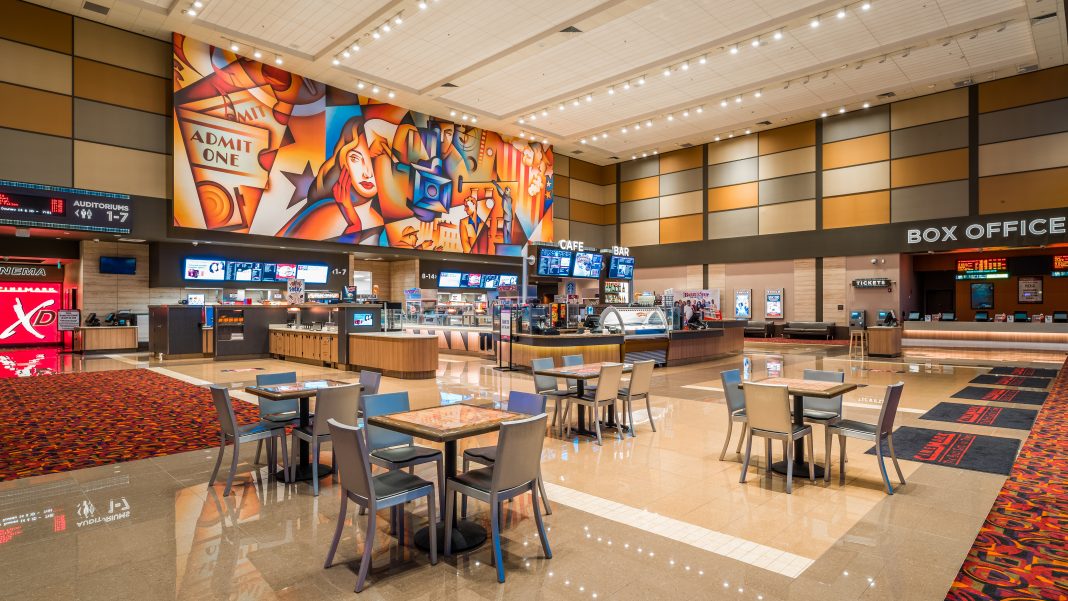 MoviePass gained a lot of subscribers fast with the offer of unlimited cinema-going for a low, flat monthly rate–but now the company finds itself having to reevaluate parts of that initial deal. After users began encountering service blackouts and the company briefly ran out of money in late July, requiring a quick transfusion of cash, they’ve changed the model to cap the number of movies a user can see each month at three, while keeping the subscription cost set at $10.

MoviePass CEO Mitch Lowe told CNN that the majority of users were already going to three movies or fewer in a given month, so the change should only really hamper the 15 percent of members he says were “stressing the system.” Nonetheless, if social media posts are to be believed, there may be a big movement afoot to abandon the MoviePass ship.

Where does that leave you if you’ve gotten accustomed to the all-you-can-watch lifestyle? Around L.A., there are four main MoviePass alternatives you may want to check out. Here is how they compare.

AMC was the first theater chain to publicly quarrel with MoviePass, but apparently they liked the idea of a subscription model enough to roll out their own. With their plan, you can see up to three movies a week (so, about a cap of 12 a month) on any screen, including IMAX and 3D, with no blackouts. Stubs A-List includes the benefits of AMC’s other subscription offer, Stubs Premiere, which includes discounted concessions and priority entry lines.
Where it works: 600 AMC Theaters locations across the U.S.
How much it costs: $19.95 per month

Since Sinemia is entirely independent of the theater chains, it might be the most flexible of the subscription services. There are eight different pricing tiers to choose from depending on how often you want to go to a movie per month, if you want to include 3D and premium showings, and if you want to subscribe as a couple or family. To use the system, you’ll log into the Sinemia app to get a one-time payment code, then use that code at checkout at the ticket buying website of your choice, for any movie and theater you like. If you don’t use your credit in a given month, though, it will expire.
Where it works: Theoretically any movie theater that allows advance ticket sales
How much it costs: $12.99 to $54.99 per month, plus a one-time $19.99 initiation fee

Cinemark’s subscription service is the Audible of movies. It includes one credit per month and the opportunity to buy two more tickets at $8.99 each. If you don’t use your ticket credit in a given month, it rolls over, so you don’t miss out. For 3D screenings or certain premium upgrades, you’ll have to extra, but as bonus perks, you’ll get a 20 percent discount at the concession stand and waived fees for all online ticket buys.
Where it works: Any Cinemark, Century, CinéArts, Tinseltown, and Rave branded theaters, of which there are a small handful around L.A. (a full list is available online).
How much it costs: $8.99

ArcLight’s subscription plan was around long before the current wave of services (and could well outlast them all). For a single yearly fee, you’ll get one dollar off every ticket you buy, two free tickets to ArcLight Presents programs, discounts on concessions, and one free movie ticket for your birthday month.
Where it works: Arclight has six local locations and is expanding nationally
How much it costs: $15.00 annually