Home comedy The 37 Most L.A. Ways to Die 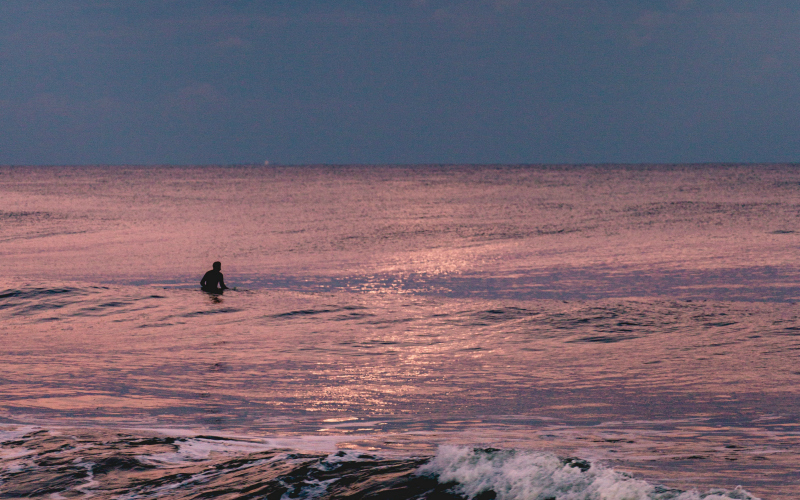 Photo by Ryan Loughlin on Unsplash

1. Getting buried in a pile of rubble when your supposedly retrofitted 1924 apartment turns to dust in a 7.6 magnitude earthquake

3. Succumbing to malnutrition when the vitamins are sucked out of your body by the activated charcoal in all that trendy soft-serve ice cream you’ve been eating

4. Contracting measles from some unvaccinated kid in Calabasas

5. In a nuclear blast when Kim Jong Un gets trigger happy and the U.S. missile defense system’s 40 percent success rate doesn’t quite work out in our favor

6. In the post-apocalyptic Mad Max-style vehicular battleground that is a Whole Foods parking lot

11. Of old age while waiting for a callback

12. Of old age while standing in line for a Howlin’ Ray’s hot chicken sandwich

13. Surviving the Howlin’ Ray’s line but then foolishly ordering your chicken “howlin!” style and then having your entire face melted off in a scorch of white-hot capsaicin

14. Crushed under the wreckage of Harrison Ford’s plane (It will happen to you, sooner or later.)

15. In a float therapy pod, where no one can hear you scream

16. Eating mussels you diligently foraged in Malibu yourself and then going into a coma from all the bioaccumulated domoic acid that causes amnesic shellfish poisoning and for which there are no known antidotes

17. Buried under a pile of your own rejected spec scripts

18. Of skin cancer after a lifetime of spending way too much time at the beach

19. Of regret after realizing you’ve lived 20 minutes away from the beach for the past nine years and have somehow only gone twice

20. Getting in too deep with a self-improvement organization that’s actually a front for a Hollywood Hills death cult

22. Mauled by that, like, one mountain lion in the hills that’s living his best Game of Thrones life

23. Being the first person to ever fall out of the Skyslide

24. Of despair after failing to make it in Hollywood

25. Of despair after making it in Hollywood and realizing that everything you’ve worked for is utterly meaningless and that no amount of fame, wealth, Scientology, rhinoplasty, or even good cocaine will ever lift you from self-loathing into true happiness

29. Blithely agreeing to go with your friend Giselle to Pop Physique because how hard can it be?

30. Causing a 14-car pileup on the 10 West while trying to take a photo of yet another unparalleled L.A. sunset so you can text it to your old roommate who moved back to Michigan and be like “suckaaaaaaa”

31. Entering one of the Broad’s Infinity Rooms…and never coming out

32. As collateral damage in a high-speed, highly-televised car chase

33. As collateral damage in the filming of Fast & Furious 12: Still Furious After All These Years

35. Failing to strictly follow a gluten-free, dairy-free, vegan, paleo, pescatarian, MSG-free, non-GMO, organic, raw diet, or otherwise not adhering to the innumerable not-at-all dubious dietary restrictions that are absolutely based on real science and aren’t just all in your head

36. Gunned down by an angry gluten-intolerant person for being sarcastically dismissive of their legitimate allergy

37. Peacefully in your sleep, in the back row of the Hollywood Bowl, surrounded by empty wine bottles, lulled into serene oblivion by the dulcet melodies of Lana Del Rey