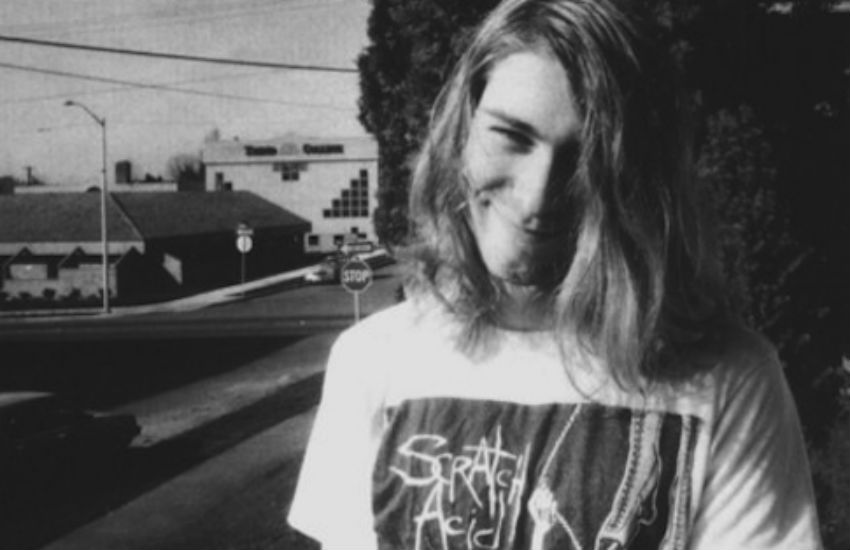 Produced with the consent and participation of Cobain’s widow, Hole’s Courtney Love, Montage of Heck was screened in the famed Cinerama Dome. The theatre’s advanced sound system did the film’s incredible soundtrack—composed of Nirvana songs as well as interpretations of the band’s music—justice. As Morgen, who attended most of the weekend’s screenings, put it, “This is the right place to see this movie.”

When Cobain died from a self-inflicted gun shot wound in 1994, his band Nirvana was at the top of their game. They had released four critically acclaimed and well-loved genre-bending albums, chief among them 1991’s Nevermind. In pairing home recordings and family videos with animation, Montage of Heck dismantles the myth of Cobain, the romantic genius who was too sensitive for this world, and presents a very human Cobain instead. The result is a moving homage to one of the greatest artists of the late twentieth century.

Catch Montage of Heck when it airs on HBO.