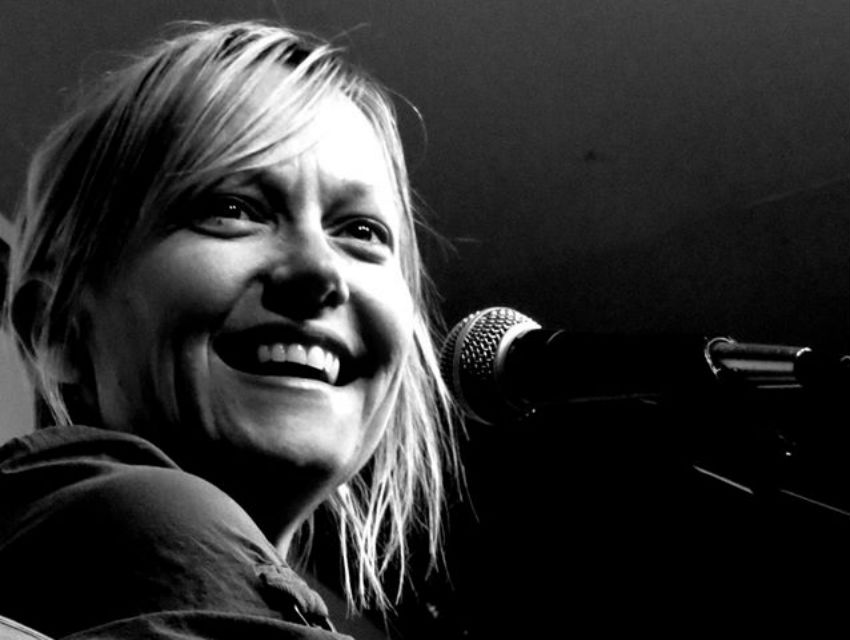 L.A. based singer songwriter Claire Holley’s newest album, Time in The Middle, initially comes off as a soothing folk record, but because of stellar instrumentation and production, and Holley’s southern background firmly rooted in the Mississippi dirt, it rambles down the road into a haunting yet powerful collection of Americana songs. With lyrics about New Orleans after Katrina, her family welcoming a brighter future while looking back at great tragedy, she sings about the quirky and the serious in a warm voice that is familiar, yet completely its own.

Holley kicks off the album with an initially unrecognizable but beautiful cover of Bob Marley’s “Three Little Birds.” When the singer tells you: “Don’t worry about a thing, everything’s gonna be all right,” the sentiment sounds completely new again, and you believe her.