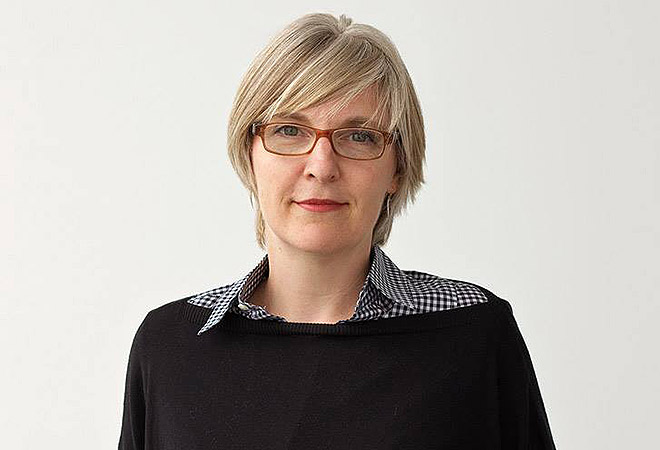 A few months after coming on board as MOCA’s director, Philippe Vergne has found his curator. Helen Molesworth will fill the position left vacant when previous curator Paul Schimmel departed (or was forced out) in 2012 under Jeffrey Deitch’s tenure. The news was announced late yesterday.

Molesworth, who will start work on September 1, comes to Los Angeles from the Institute of Contemporary Art/Boston, where she spent four years. While there she oversaw Dance/Draw, an exhibition that explored the origins of modern performance art as the intersection of dancing and drawing, and This Will Have Been: Art, Love & Politics in the 1980s, a re-examination of the 1980s through the lenses of feminism, AIDS, business, and queer culture.

MOCA is doing well these days. The downtown museum has an enthusiastic, high-profile director, an endowment that has rebounded to more than $100 million from a low of $5 million, and now a well-regarded curator.

In the press release, Vergne praises Molesworth’s “broad, generous and humble knowledge of art” and says, “She curates transversally; meaning that she does not follow beaten, fashionable paths but knows how to open new roads, diverse roads with integrity and rigor.”

But it’s the kudos from local artists that were nicest to read. Photographer and MOCA trustee Catherine Opie, who has worked with Molesworth on two occasions, said, “My regards for her brilliance as a curator is with utmost respect. She pushes artists to think about their work in new ways.”

Lari Pittman was also effusive: “The appointment of Helen signals to the art world that MOCA is committed to artists, the art community and to producing serious work.”