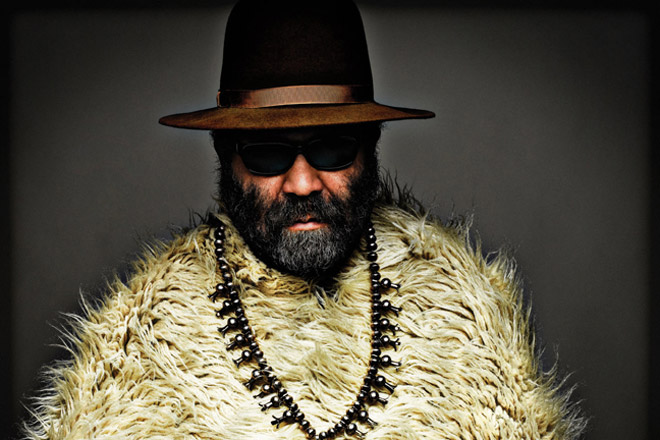 If you’re not busy prepping for or watching the Oscars (here are five places to do that), here are six things to do this weekend.

LEARN: Moby on Modernism
Moby digs architecture — who knew? The techno star of the early 2000s joins Frances Anderton, host of KCRW’s Design and Architecture, to chat about the city’s weirdest buildings, preservation, and examples of modernism. (Saturday, February 23, The Ace Hotel in Palm Springs)

LISTEN: Robert Randolph Presents the Slide Brothers + Otis Taylor
“Sacred Steel” was the genre that was born when steel guitars were brought into churches in the 1940s to replace the traditional organ. Robert Randolph pays tribute to the guys who inspired him: Calvin Cooke, Aubrey Ghent, and Chuck and Darick Campbell, known as the Slide Brothers. Opening the show is blues singer, guitarist, and banjo player extraordinaire Otis Taylor. (Saturday, February 23, Royce Hall)