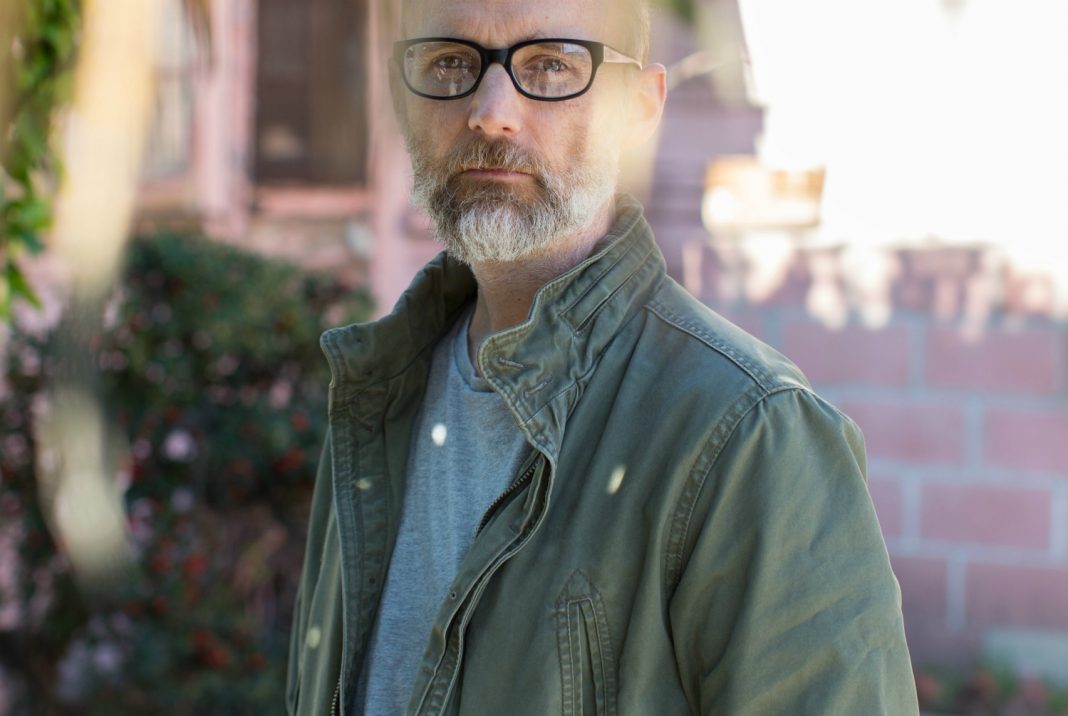 While electronica icon Moby famously struggled with addiction for years before getting clean in 2008, one fed-up therapist finally recommended a novel approach to ending his drug and booze habit: More cocaine.

In the latest episode of The Originals podcast, Moby—whose film, Moby Doc, hits theaters and digital platforms today—tells host Andrew Goldman about the clinician’s prescription for a crash-and-burn course to the bottom, as well as his long, dry years of singlehood.

According to Moby, he was at the height of his “clichéd and stupid” troubles in 2007, consuming “20 drinks a night, couple hundred dollars of cocaine every day” (before committing to 12-step programs and other more traditional routes to sobriety) when his therapist “got tired of me complaining, so he jokingly said, he’s like, ‘You know, if you really want to get sober, do a lot more cocaine.’

However, Moby admits that that particular rock star trapping came at the expense of another.

Speaking of flesh, the vegan pop star shares that the “crippling panic” he associates with romantic relationships has left him “completely monastic and single” for the last five years. But even that has its solutions.

Moby did pick up one incontrovertible bit of wisdom during his high-as-hell heyday. Challenged to name the greatest cocaine album of all time, he immediately replied, “Station to Station by David Bowie.”