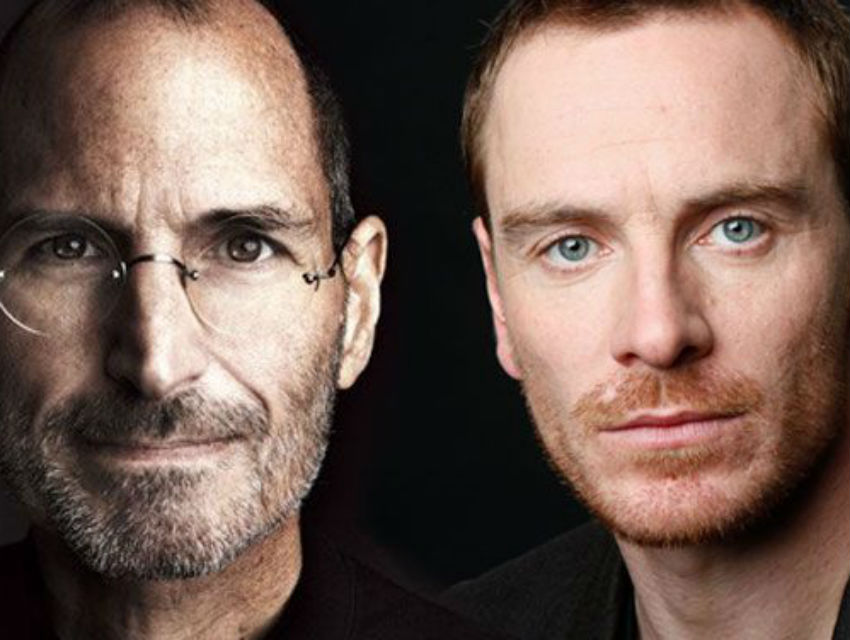 Not many people have had the kind of global impact that former Apple CEO Steve Jobs, who passed away from cancer at age 56 in 2011, had. Not only has Jobs’ brand pretty much become synonymous with personal computing, the Silicon Valley entrepreneur also inspired not one but two biopics within five years of his death. The latter of the two (let’s just pretend like Ashton Kutcher’s Jobs didn’t happen) opens on October 9, and the first trailer, just released, features a never better Michael Fassbender channeling Jobs in what looks to be a stellar performance.