Home Things to Do Here’s Where to Celebrate Mexican Independence Day in L.A. 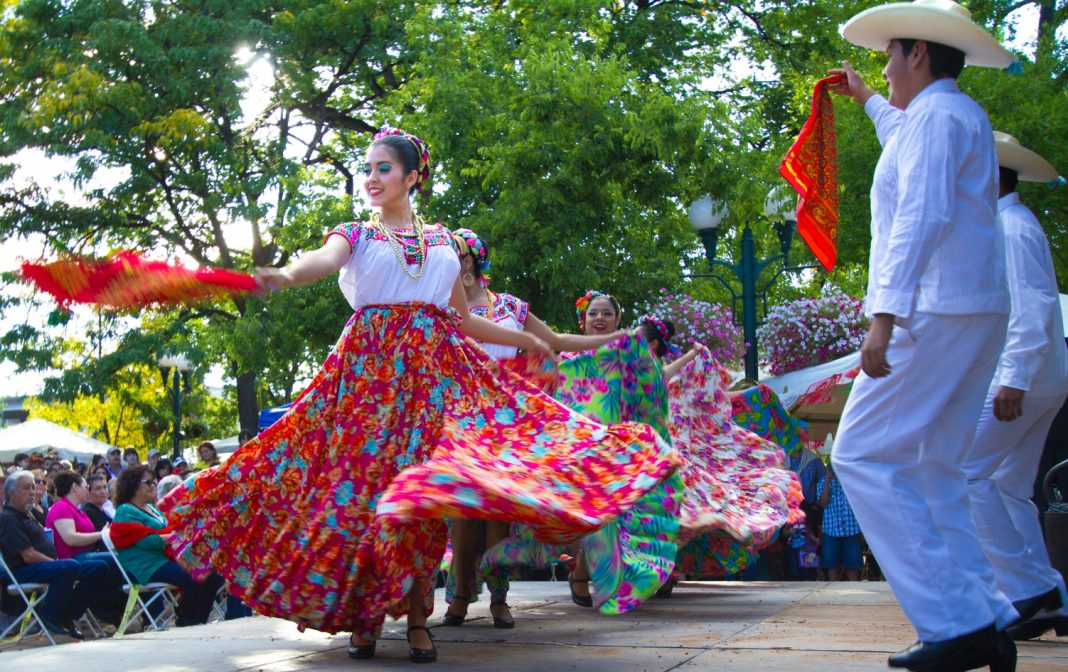 It’s a common misconception that Cinco de Mayo is Mexican Independence Day. Not the case. Celebrations on May 5 commemorate the Mexican Army’s victory over the French at the Battle of Puebla in 1862. Mexican independence is celebrated on September 16 to commemorate the day in 1810 when Roman Catholic priest Miguel Hidalgo y Costilla rang the bell of his church—also known as “El Grito de Dolores”—and set into motion the decade-long war that led to Mexico’s Independence from Spain.

It’s become a tradition that every year on the eve of Independence Day, the President of Mexico re-enacts “El Grito” from the balcony of the National Palace in CDMX. Over 500,000 people gather at the National Palace ready to chant “¡Viva Mexico!” as the sky lights up with fireworks of red, white, and green.

It’s also become the norm to make Independence Day celebrations a two-day event, celebrating both on September 15 and 16.

This year, instead of watching “El Grito” on television and wishing you were a part of the celebrations, head out to your local Mexican Independence Day celebrations right here in L.A.

Fiestas Patrias in the City of Santa Ana

Las Fiestas Patrias in Santa Ana is a weekend-long celebration on September 15 and 16 with musical performances by Banda Los Escamilla de Jerez Zacatecas, food and vendors, a carnival, a parade and ceremony of “El Grito,” and, of course, a beer garden.

In case you didn’t know, L.A. is one of the cities with the largest Mexican population in the world. So it’s definitely something to celebrate. On September 15, El Grito music festival in front of Los Angeles City Hall at Grand Park will celebrate Mexican Independence Day and the September independence days of Chile, Costa Rica, El Salvador, Guatemala, Honduras, and Nicaragua. It will also officially kick off Latino Heritage Month with food, vendors curated by Molcajete Dominguero, and Los Tucanes de Tijuana, who’ll close out the night.

If you’re not in the mood for an all-day celebration, then La Junta’s PIÑA: Mexican Independence Edition is just the event for you. On Friday, September 14, you can head out to El Dorado Bar in DTLA and dance the night away to “tropical rhythms in the heart of L.A.” El Dorado will have two rooms open, playing everything from cumbia, salsa, dancehall, mambo, and reggae.

East Los has been celebrating Mexican Independence Day for over 73 years now, with community members lining up along Cesar Chavez Boulevard to watch a parade made up of school bands, folkloric dance groups, live music, floats, and much more. You can celebrate on the Eastside on Sunday, September 16.

RELATED: The Best Free Things to Do in L.A. This September

A Former Mexican Military Official Was Arrested in L.A. for Allegedly Working with Drug Cartels