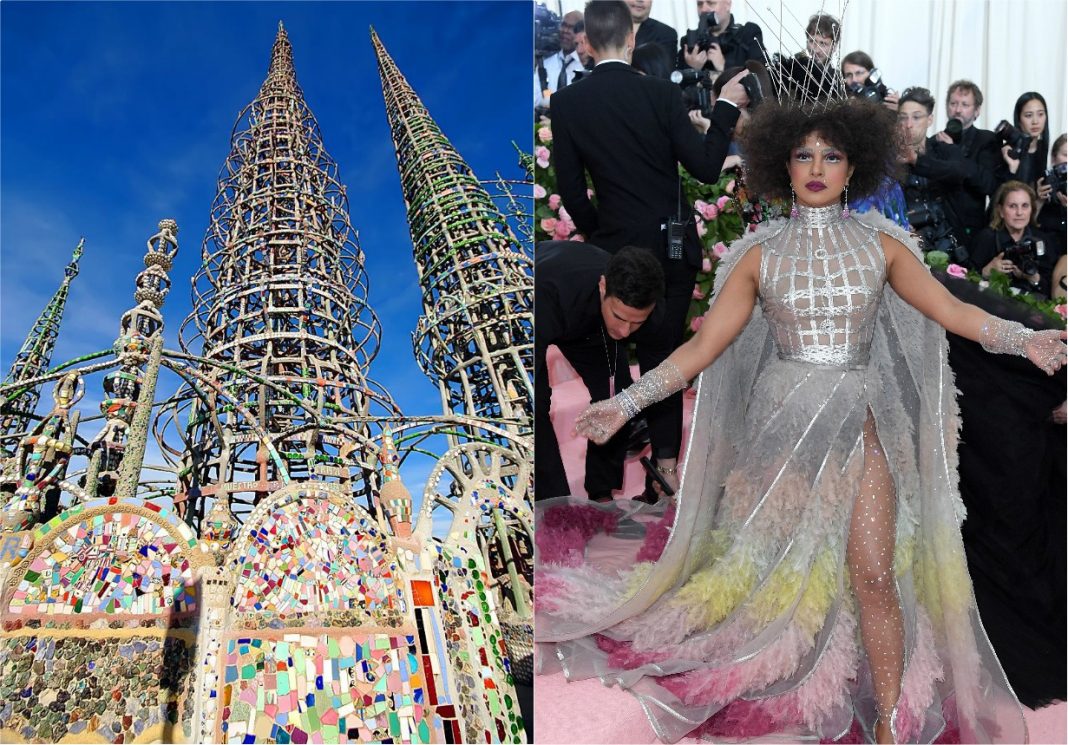 Some of the looks from at last night’s Met Gala were fire enough to achieve landmark status. Take a look at how some of them compare to L.A.’s most iconic buildings, sculptures, and people. And if you’re thirsty for more, check out our cover story from February, 45 Fascinating and Unconventional Landmarks That Define Los Angeles.

Billy Porter as the Egyptian Theater

Cardi B and Ciara as the Pacific Design Center

Gigi Hadid as the Cinerama Dome

Will These Met Gala Trends Make It to Hollywood’s Red Carpets?