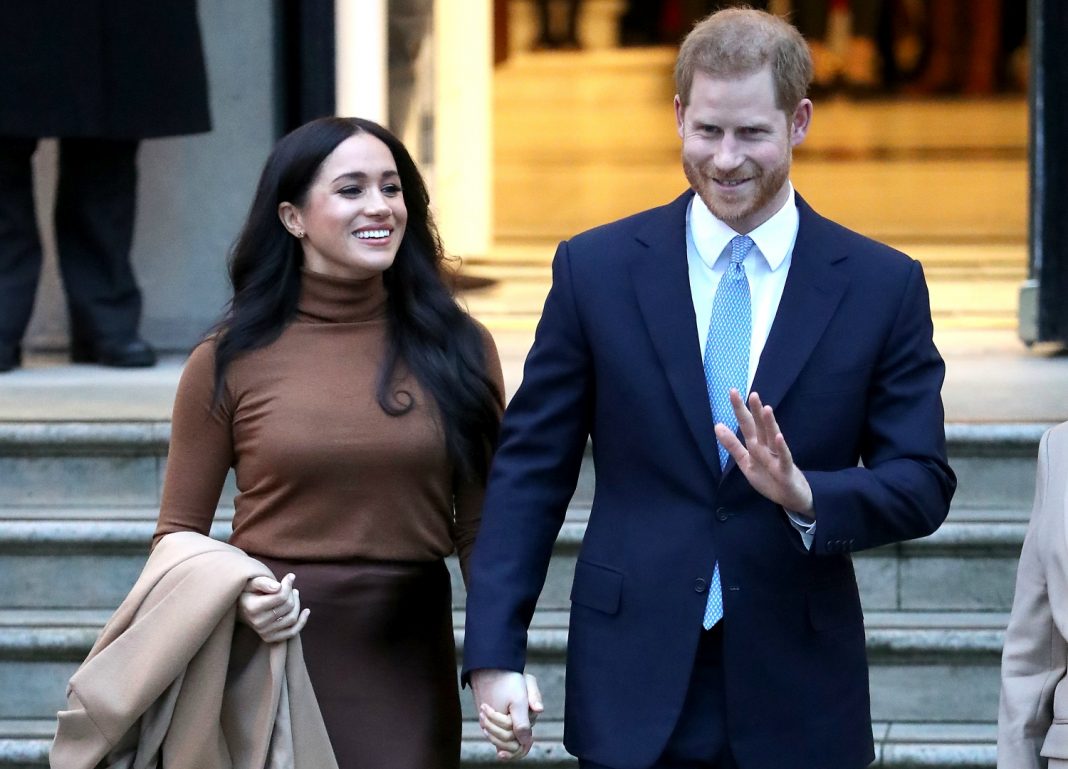 Meghan Markle and Prince Harry have called the LAPD at least five times this month to report drone aircraft sweeping as low as 20 feet above their heads while they were playing poolside with their son Archie at their Hollywood Hills home.

A source tells the Daily Beast that the couple has been the focus of an “unimaginable” level of press intrusion since taking up temporary residence at the luxury property, which is reportedly owned by their friend Tyler Perry.

The incidents occurred on May 9, 19, 20, 21, and, most recently, Memorial Day. An LAPD rep told DB that the May 20 flyover was reported at 11:12 a.m., when, “Unknown suspects were flying a drone in the area and they were last seen on Coldwater Canyon.” A report for the Memorial Day incident said that “a drone was flying over residences” and that it is “an ongoing drone issue.”

Although Meghan and Harry believe the craft are operated by tabloid photographers since shots of the pair frolicking with their dog by the Perry pool have been published by gossip sites and magazines, but the royal pair have also received racist threats, so they can’t rule out potential terrorist attacks.

“They see these drones coming in at them, and they guess that they are being operated by photographers, but they can’t just assume that. Meghan received racist death threats at the time of her wedding, so the terror threat is very real for them,” a friend of the couple told the Beast.

The friend also denied reports that Prince Charles is paying for their security detail. For now, a team already in place at the residence is safeguarding the couple, but they still plan to hire and pay for their own permanent security force—which they made clear before Donald Trump announced that the U.S. would not be covering their protection.

The Sussexes are not only besieged by air, but are also hounded on the streets of L.A.

“They were out driving in the last month in Los Angeles and were noticed by paparazzi,” the source said. “They were then tailed, followed and chased by two cars, which were being driven very erratically. When they parked up, one of the cars following them, which had been in an outer lane, cut across two lanes of traffic to park themselves. The photographer’s car was five meters away from causing a T-bone crash. It was incredibly dangerous, shocking, and scary.”