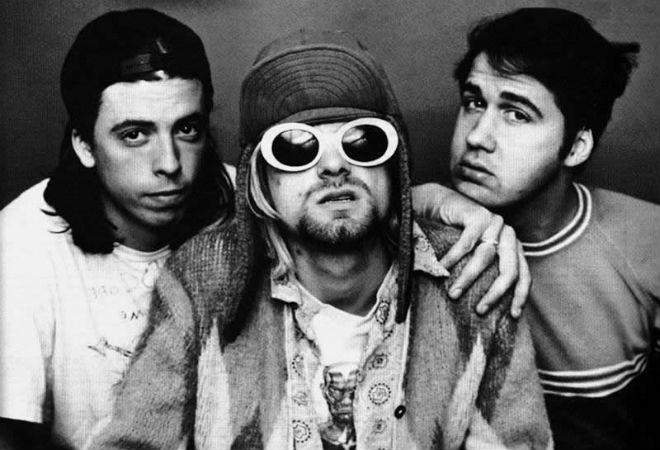 What do KISS, Peter Gabriel, Hall & Oates, Linda Ronstadt, Cat Stevens, and Nirvana have in common? Not much except that they’ll all be inducted into the Rock & Roll Hall of Fame. For the past few years, fans have joined more than 700 Hall of Fame members to vote on the winners. Though there was a lot of love for the Meters, the Zombies, Chic, and Deep Purple, none of them made the final cut. N.W.A. was also left out, which is too bad since it would have been great to see the icons of L.A. gangsta’ rap get their due.

The ceremony will take place on April 10 at the Barclays Center in Brooklyn. (HBO will broadcast the show in May.) The shindig will feature the E Street Band, who will receive the Award For Musical Excellence. Brian Epstein and Andrew Loog Oldham, the managers of the Beatles and the Rolling Stones, respectively, will also be honored with the Ahmet Ertegun Award.

This year’s class is an eclectic bunch offers a great lineup for the jam session that always closes the telecast. Here’s a rundown on the honorees.