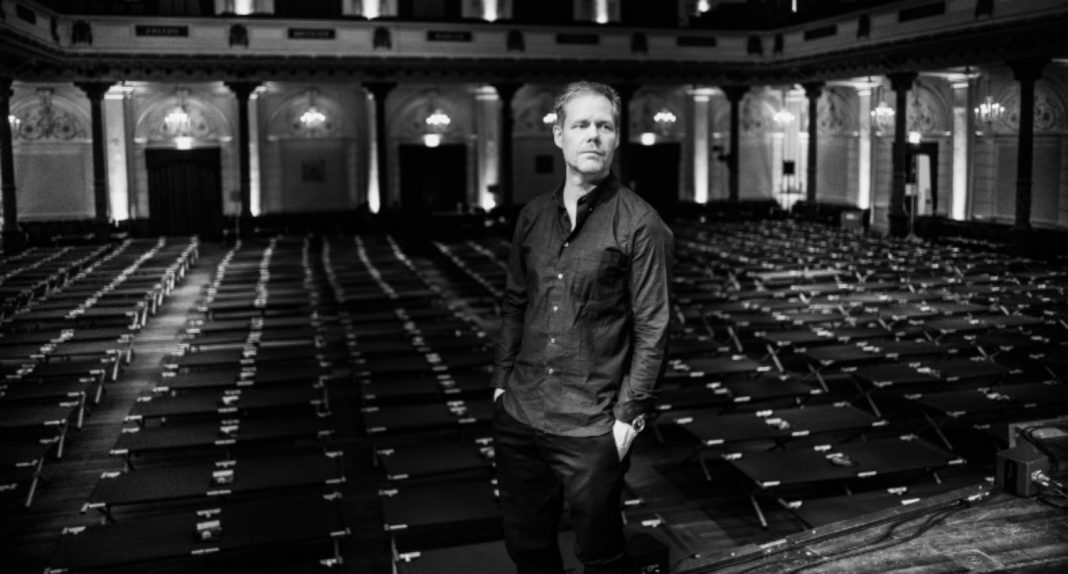 On July 27 and 28, Max Richter joined with the Music Center to bring his eight-hour, overnight lullaby Sleep to Grand Park in DTLA. Here’s the essential info you need to know about the German composer before you grab your cot.

WHAT’S HE LIKE? Pretty eclectic, pretty unconventional, pretty prolific. He’s written everything from a full-length ballet to a classical album narrated by Tilda Swinton, and he even remixed Vivaldi’s The Four Seasons (you know, for funsies).

THE PERFORMANCE: Richter arranged Sleep with the goal of conking audiences out, mostly through the use of droning and low frequencies (its eight-hour run time is the length of a good night’s snooze). Instead of seats, beds are provided; stay up or doze at your leisure.

IN HIS WORDS: “We have music for all sorts of rituals: for getting married, for dying. I liked the idea of making music for overnight.”

Here Are the 13 Best Things to Do in L.A. in December